Best quotes of Charlie Whiting about BCC
Next 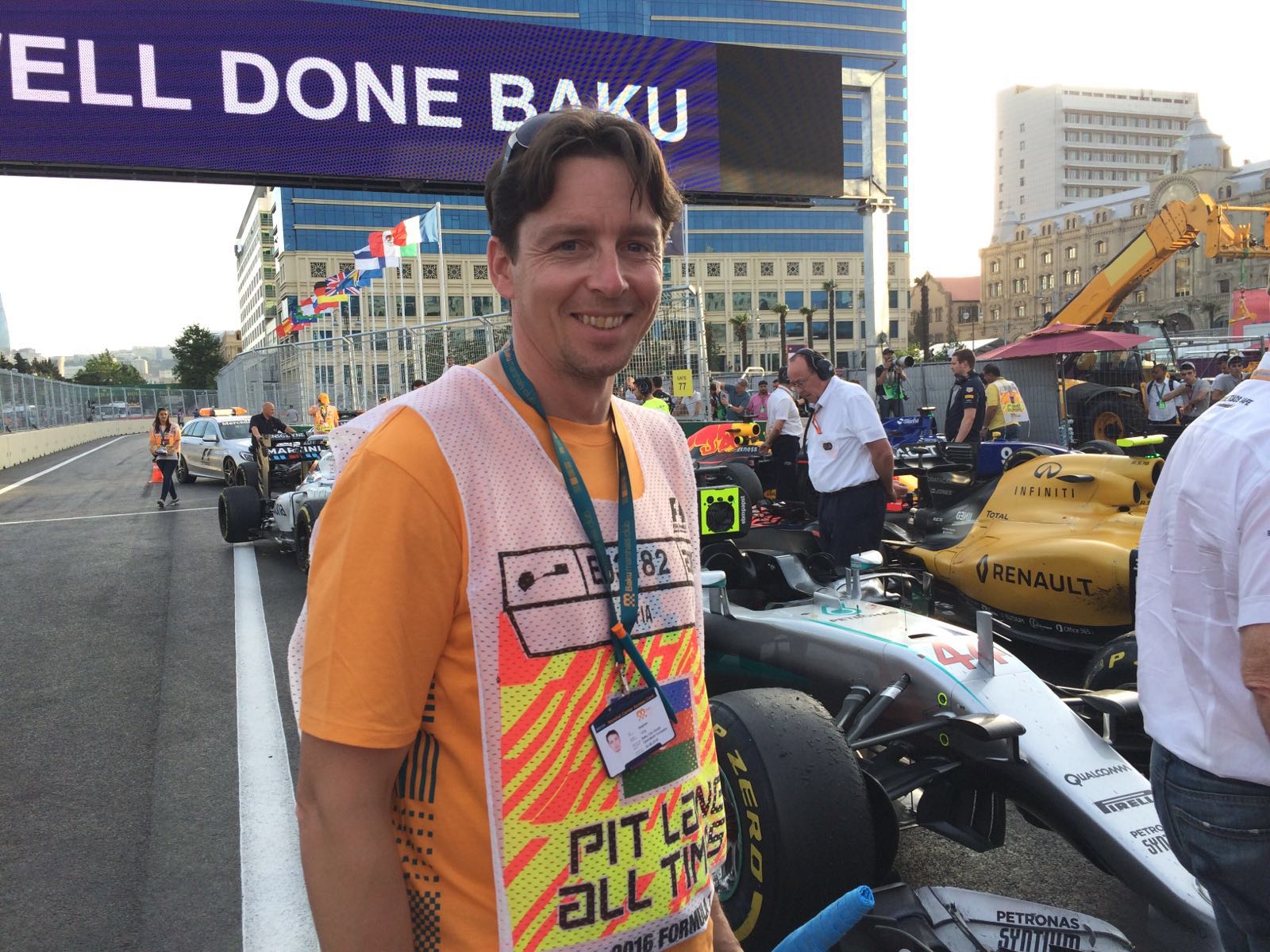 Could you please describe your previous marshalling experience?

I had my first scrutineering experience at Losail International Circuit in Qatar in 2014. This event formed part of the national Qatar Superbikes series. I really enjoyed it as I was in the heart of the action, in the pit lane and in the garages. It also felt satisfying that I helped to enforce the safety and technical regulations and I was able to meet new friends too. I scrutineered at many local events in Qatar that year and I was then given the chance to scrutineer at my first big international event, the 2015 Qatar MotoGP. After this, I looked further afield and was very privileged to be selected for the 2015 Gulf Air Formula 1 Grand Prix in Bahrain. Needing more of the same, I was then selected for the Abu Dhabi Formula 1 Grand Prix later the same year. The 2017 Azerbaijan Formula 1 Grand Prix will be my sixth F1 event in total.

Have you been a marshal at Baku City Circuit before?

Yes, I was fortunate and thrilled to be part of the inaugural 2016 Formula 1 Grand Prix of Europe in Baku. It was my first visit to Azerbaijan and from the very moment I landed at the airport, I was made to feel very welcome and I could see straight away that the Azerbaijani people are amongst the friendliest people in the world.

My allocated duty for the grand prix weekend was as a garage scrutineer with the Haas F1 Team.

How did you learn and apply for 2016 Formula1 Grand Prix of Europe.

Towards the end of 2015, I read an article on the internet reporting how the Bahraini scrutineering team had joined forces with BCC to provide advice, guidance and scrutineering support for the first Grand Prix in Baku. I saw this as a fantastic opportunity. After many emails, phone calls and even a Skype interview I was told that my application was successful!

Are you excited to come to Baku again?

Really excited indeed! Last year I flew in only for the minimum duration required due to work commitments I had back home in Qatar. This year however, I am arriving a few days in advance of the weekend so that I can take some time out to see more of Baku and its historic and modern architecture. (I am an architect by profession.) In addition, I’m very excited to catch up with our scrutineer colleagues and reminisce on some of the great moments from the 2016 event.

Do you have any interesting memories from last year’s GP that you can share with us?

Absolutely! One of the finest and most memorable moments for me had to be at the end of the weekend during the trophy presentation celebrations. The euphoria of having held a successful event was felt by everyone involved and this was intensified with the hundreds of national tricolour flags being proudly waved. Being immersed in this atmosphere was amazing.

Secondly, and whilst off-duty on the Friday evening, I took a jog around the new circuit and was able to see the track close-up and from the driver’s perspective (well, kind of!). I’ll be doing the same again on Friday 23rd June!

Finally, the Haas F1 Team arranged for me to have a photograph taken with their car and team of mechanics in their garage. That was an extra special moment.

What are your impressions of Baku, our Track, and our Marshals?

Overlooking the Caspian Sea, Baku looks to be a very interesting and modern yet historical city.

The track is equally spectacular with its long straights and winding old city section. As the second longest circuit currently on the Formula 1 calendar, I’m sure the drivers and fans alike will regard it as one of their favourite races of the season.

As for the marshals, it was a joy to see so many amazing memories being made at the 2016 race weekend. From what I could see, all marshals performed impeccably and managed to have fun at the same time.

Thank you for taking the time to talk to us. Would you like to extend any greetings and best wishes before we finish?

Thank you Baku for having me for a second time. I’m very honoured to once again be a small part of an amazing and huge team of Marshals. Finally, and above all else, I wish all involved a happy, successful and memorable 2017 Formula 1 Azerbaijan Grand Prix. 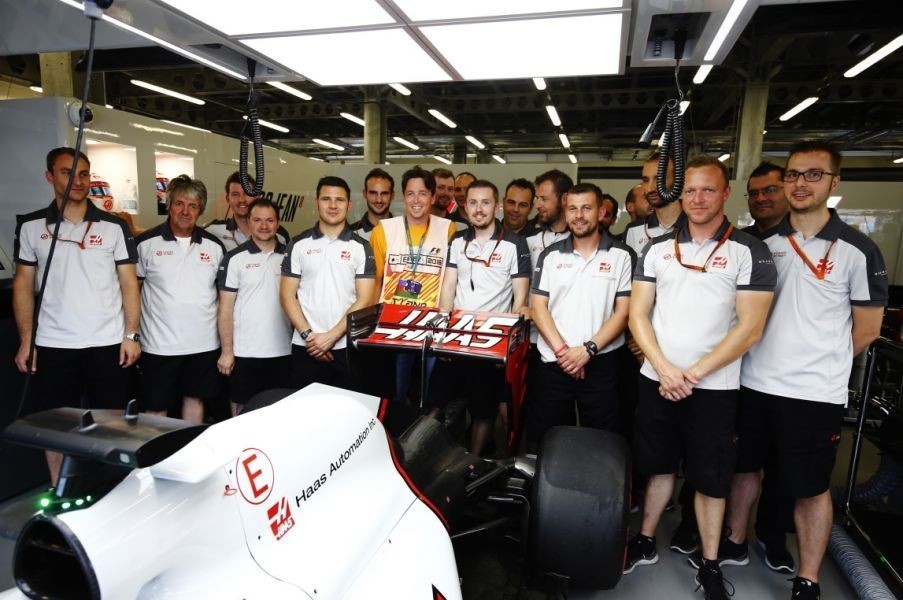 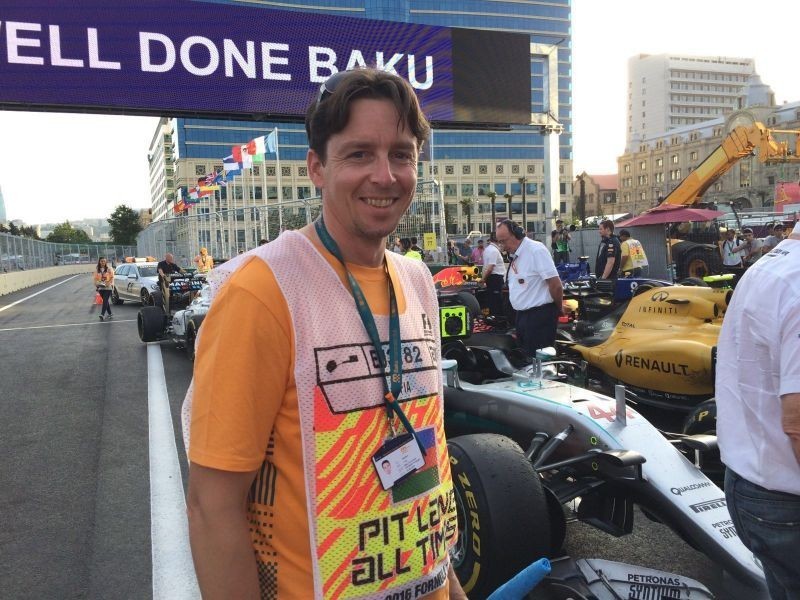 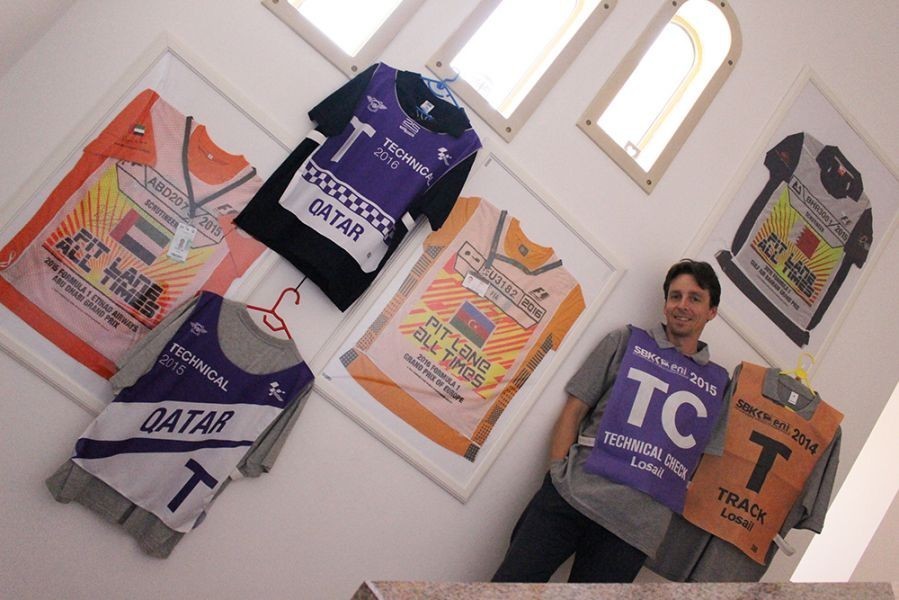