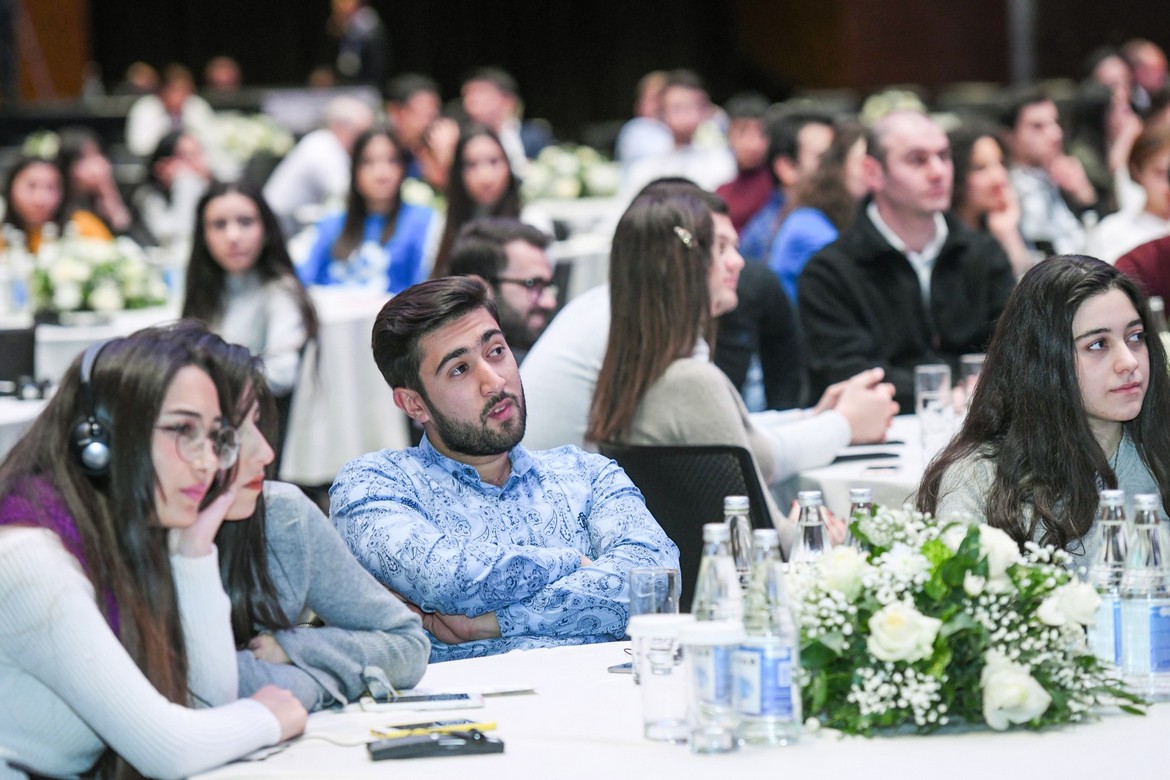 Chief Executive Officer and Chairman of Formula One Group, Chase Carey, who was in Baku for a keynote speech at the annual international conference on the "Benefits of Hosting Major Sport Events" (BHMSE-2020) also used his time in Baku to meet with the volunteers and marshals of the Formula 1 Azerbaijan Grand Prix.

During the meet & greet, hosted by Baku City Circuit (BCC) at the Baku Convention Center, Mr. Carey shared his views on the Formula 1 Azerbaijan Grand Prix and Baku as a host city, and also gave advice to his young audience on how to continue their professional development.

Irana Ahmadova, BCC’s Head of Human Resources and Workforce, said the meeting with Mr. Carey was very beneficial to the young volunteers and Marshalls: “We work with thousands of young people every year and carry out a number of activities as part of BCC’s Corporate Social Responsibility (CSR) strategy. Today we came together for the same purpose. It was very valuable for these talented young people to meet with Mr. Carey, who is considered as a role model for many of the marshals and volunteers. All of our participants enjoyed the meeting very much and took full advantage of it.

Youth development is an integral part of our CSR programme. I can proudly say that our volunteers and marshals have proven themselves as capable, creative and educated young people during their time working on a major sports event like Formula 1.”

The meeting was attended by about 250 volunteers and marshals of the Formula 1 Azerbaijan Grand Prix and was organized to celebrate the 5th anniversary of the BCC Marshall and Volunteer programmes.

Furthermore, 2020 has recently been announced as the Year of Volunteers in Azerbaijan. BCC will continue to hold a series of related meetings and interesting educational  programmes in the following months as part of the preparation process to the 5th installment of the 2020 Formula 1 Azerbaijan Grand Prix ,to be held in Baku on the weekend of 5th-7th June, 2020. 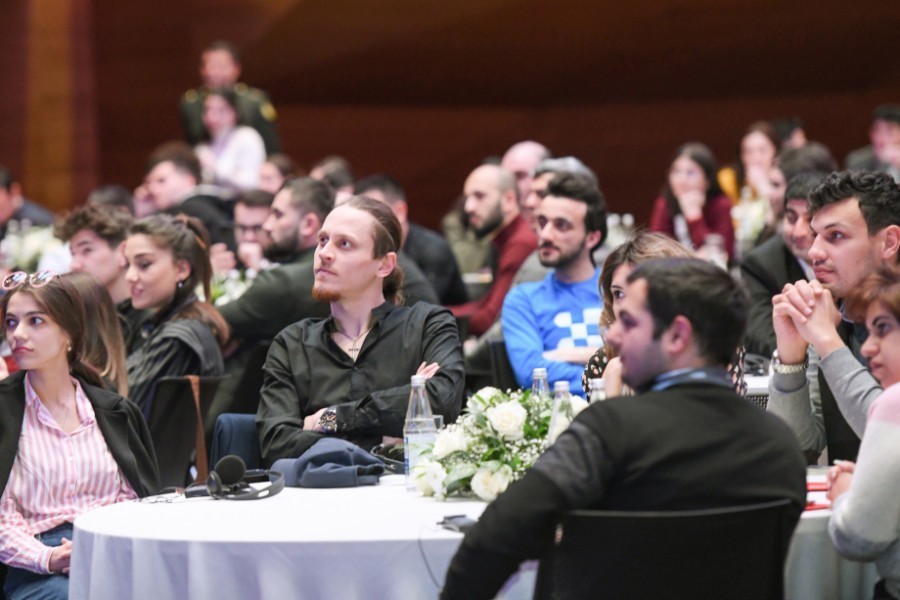 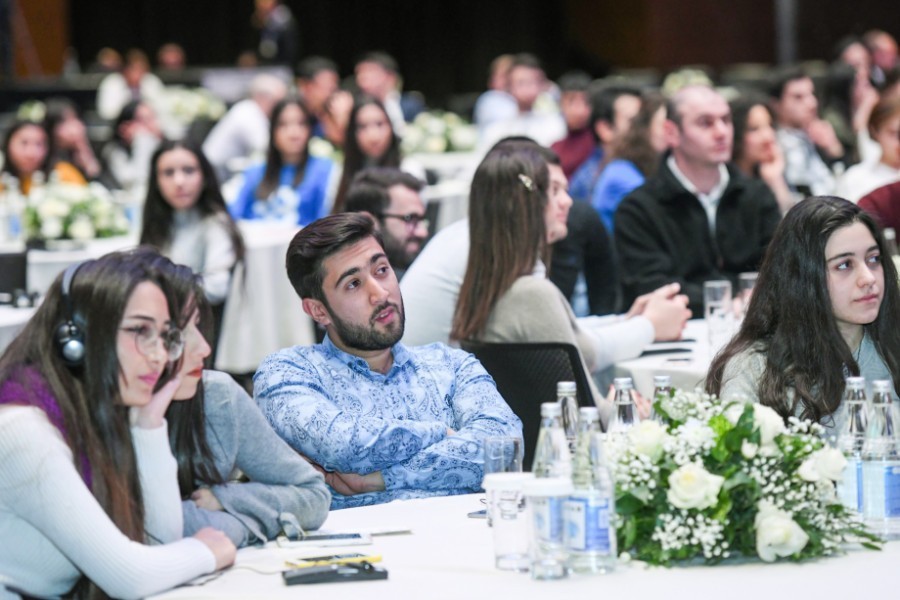 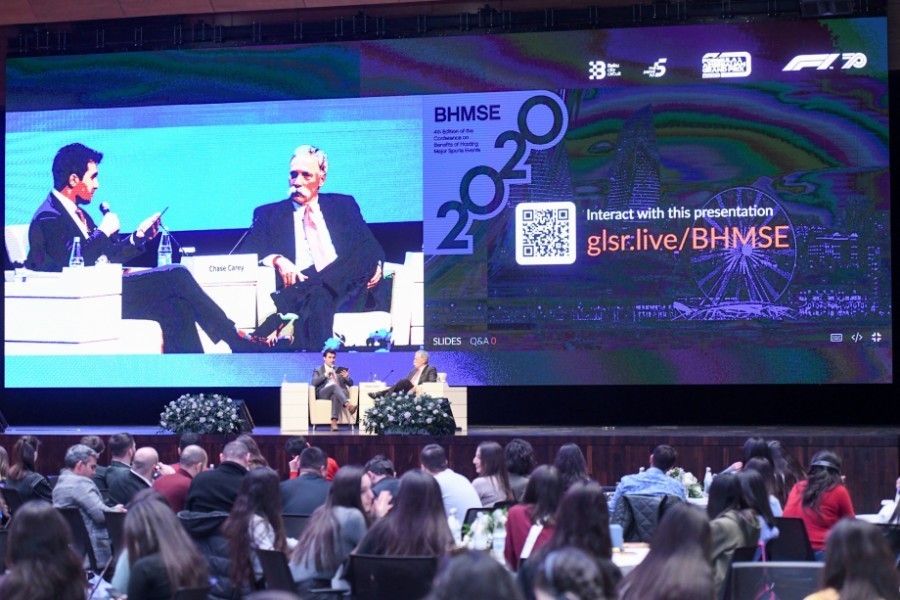 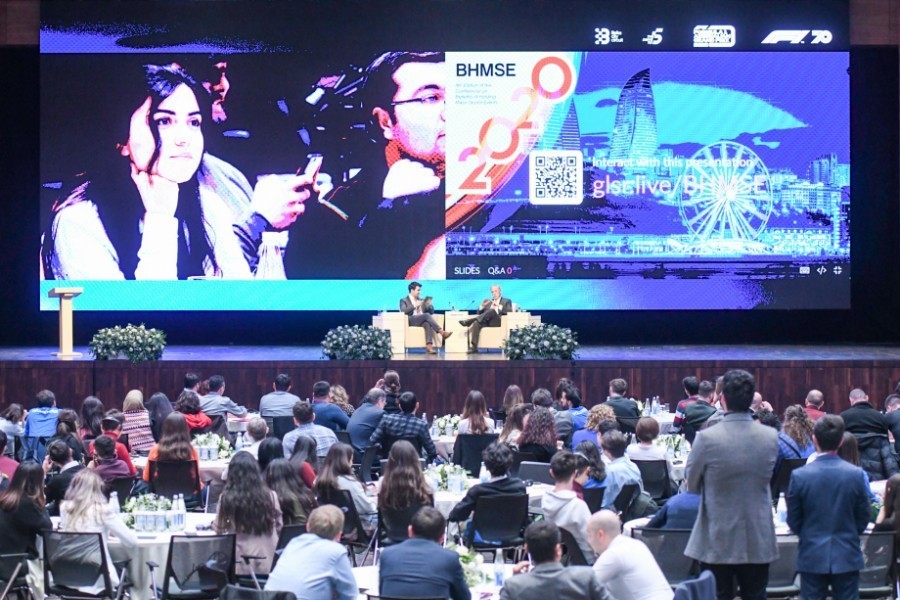 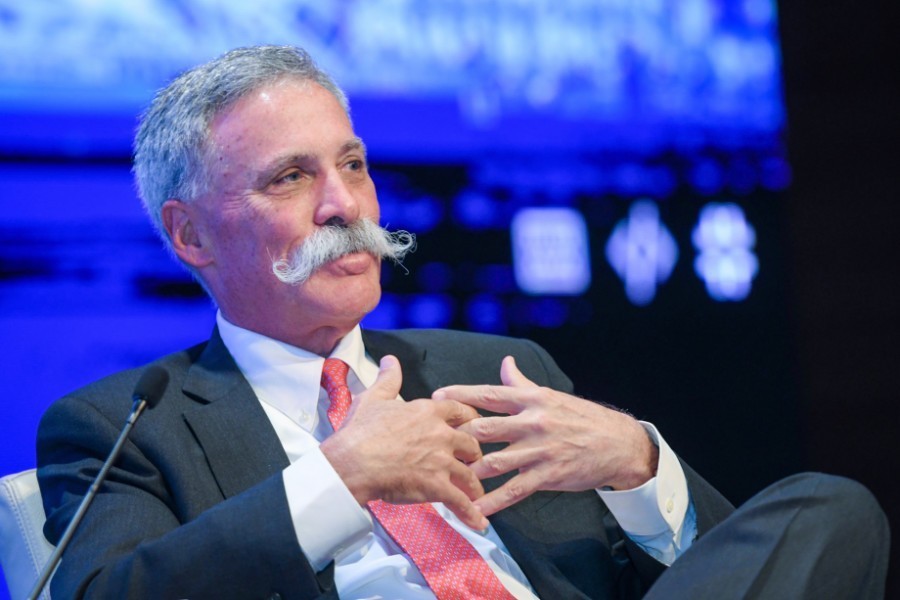 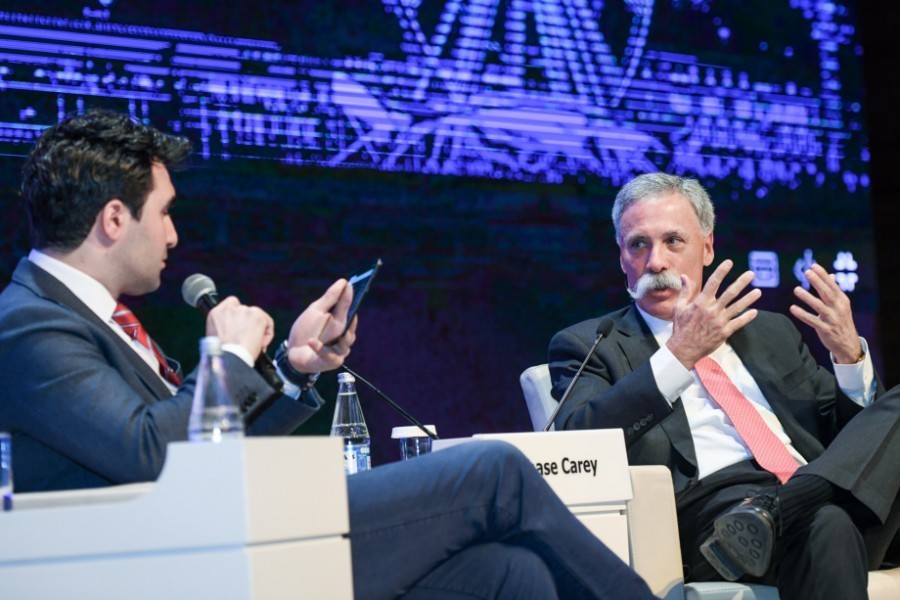