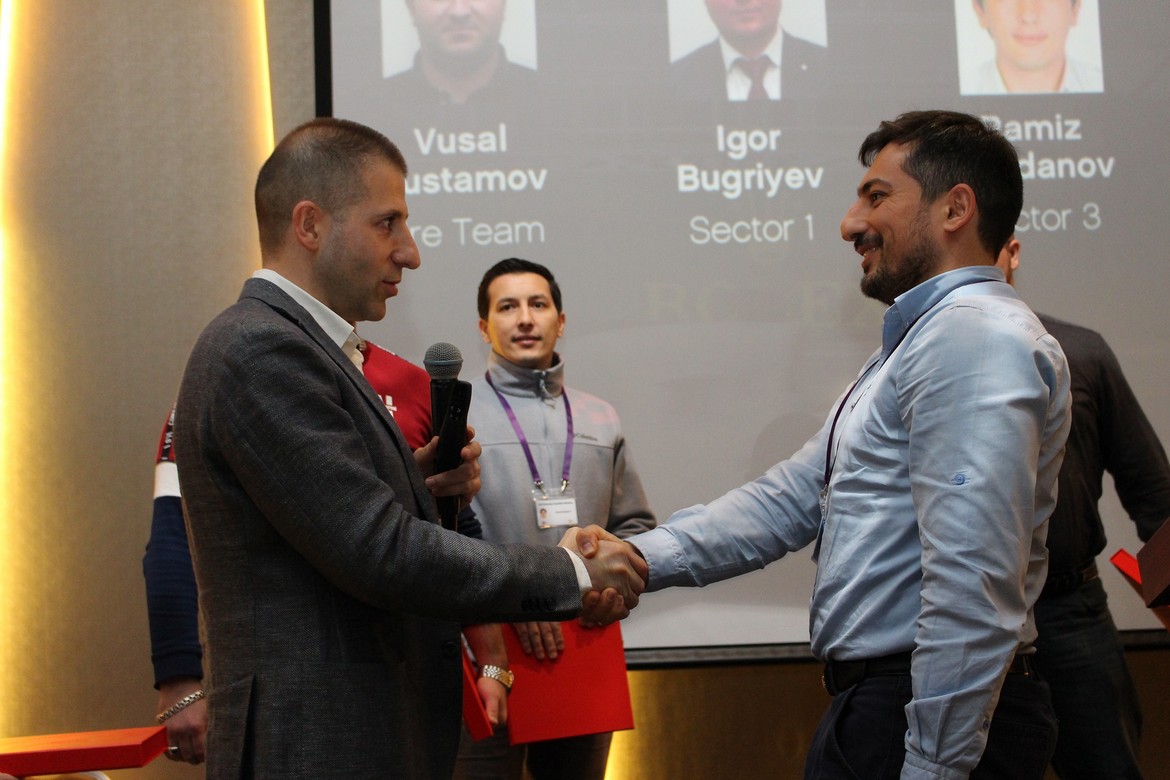 Baku City Circuit (BCC) today hosted the Senior Marshal team ahead of the Formula 1 Azerbaijan Grand Prix - to be held on April 26th-28th, 2019 - as part of its comprehensive preparations for the fourth successive visit of Formula 1 to Azerbaijan’s capital city.

The meeting, which consisted of nearly a hundred senior marshals, was held on Saturday, February 16th. It proved to be a highly engaging review of last year’s performance as well as a useful update on the current progress of the approximately 1300 marshals who earlier this month began the challenging training process to be ready for the F1 race weekend. The gathering also discussed the new regulation changes that will come into effect during the upcoming Formula 1 season and also examined the Marshal Team’ strategy to put their plans into practice during the race weekend so as to deliver a world-class sporting experience for all participants and fans.

Chingiz Mehdiyev, BCC’s Head of Operations, commented during the meeting that the number of people joining the BCC marshal programme was increasing every year: “As a result of the successful steps we have taken in recent years, the number of people who want to become a Formula 1 marshal for our race weekend has been steadily increasing. This can be clearly seen when comparing last year’s application figures to this year’s, which have risen from 1,603 to 2,445. We have also established a special training and communications system in order to maintain a more efficient connection with our current marshals throughout the preparation period and race weekend, which in turn will allow for the better organization of our marshalling activities when F1 comes to town in April”.