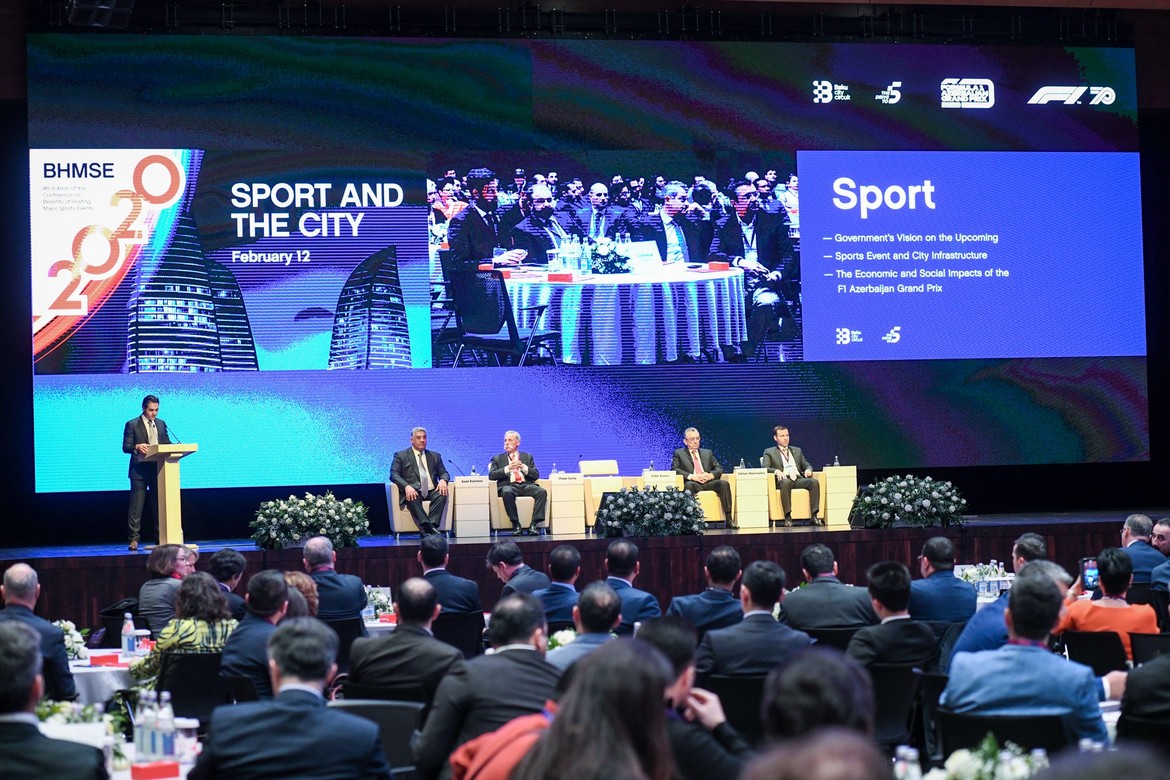 The event, now in its fourth year, took place in the Baku Convention Centre and was also attended by Eric Boullier, CEO of the Formula 1 Grand Prix de France and Sky Sports’ Head of F1, Scott Young as well as Alan Grady, Director of Operations & Finance for Galway 2020 – this year’s European Capital of Culture - amongst others.

Chase Carey led the first panel of the day where he shared his vision for how the sport and its many global promoters can better work together to deliver unrivalled, sustainable, world-class race weekends whose long-term influence will last long after the final cars cross the finish line. His optimistic outlook for the sport – and its promoters – was extremely timely given the recent PwC report that revealed the Baku F1 race weekend has generated US$506.3m in direct and indirect revenue since F1’s arrival in the Azerbaijani capital in 2016.

The symposium also featured stellar contributions from other high-profile representatives including Sky Sports’ Head of F1, Scott Young, who outlined how F1 has harnessed the power of broadcast to grow its global audience and deliver world class coverage across each of its 22 race weekends. He also looked at how the promoters themselves benefit from the global exposure that comes with hosting an event as big as Formula 1. Indeed, the aforementioned PwC report also revealed that the past two races in Baku saw a global audience of 82.3 million individuals view the 2018 race on television, while in 2019, the total global TV audience grew by 10% to reach a figure of 90.2 million viewers.

Executive Director of Baku City Circuit, Arif Rahimov, represented the F1 promoters at the BHMSE conference alongside the new CEO of the Formula 1 Grand Prix de France, Eric Boullier, who spoke about the positive impact the return of F1 has had on the ‘spiritual home’ of F1 in France and the Le Castellet region in particular since it re-joined the calendar in 2018.

Also, in attendance today was Alan Grady, representative of the European Capital of Culture for 2020, Galway (Ireland) as well as Elkhan Mammadov, Chief Executive Director of the Azerbaijani Football Federation (AFFA) who charted the organisations plans ahead of Baku’s hosting of four games in the upcoming UEFA Euro 2020 tournament this June.

Furthermore, key figures from within the Azerbaijani government – including Azad Rahimov, Minister of Youth and Sports of the Republic of Azerbaijan - also attended and spoke at the event this morning.

The special one-day conference provided a unique platform for F1’s commercial rights holders, broadcast partners, the Azerbaijan & French Grand Prix promoters and businesses and political representatives from across the region to come together to share their own experiences and discuss and analyse the economic and social impact, importance and benefits that staging major sporting & cultural events can have on host cities and nations.

In between sessions, all speakers also participated in a lively and engaging Q&A session with delegates and attending media.

The full list of speakers at the 2020 BHMSE conference is outlined below:

·        Azad Rahimov, Minister of Youth and Sports of the Republic of Azerbaijan

Speaking afterwards, Arif Rahimov commented on the success of the fourth successive BHMSE Conference: “It is a privilege to once more welcome Chase Carey to Baku. Formula 1’s new ownership has shown us in words and deeds how committed it is to work together to not only deliver an unforgettable racing and entertainment experience for fans but also to build a lasting legacy in its host markets that can resonate for years to come. I would also like to take this opportunity to thank all our guest speakers – including Scott Young & Eric Boullier - for sharing their passion, enthusiasm and wisdom with us today.  We have been overwhelmed by the way all our guest speakers have embraced this event and its key themes. We are now fully focussed on delivering the 5th instalment of our great race weekend this summer and can’t wait to welcome all our friends and fans back to Baku in June.”

Chase Carey, also commented earlier today:  “It’s a pleasure to be in Baku, the home of Formula 1’s eighth race of the record breaking 2020 season. We are incredibly excited about the year to come after a great finish to the 2019 season. The momentum we have in F1 right now is growing the sport and making our events bigger and more spectacular. We have many great initiatives underway including the 2021 rules to make the completion on the track closer and our plans to make the sport more environmentally sustainable.  We look forward to working with the Baku City Circuit as we continue on this incredible journey as a sport. 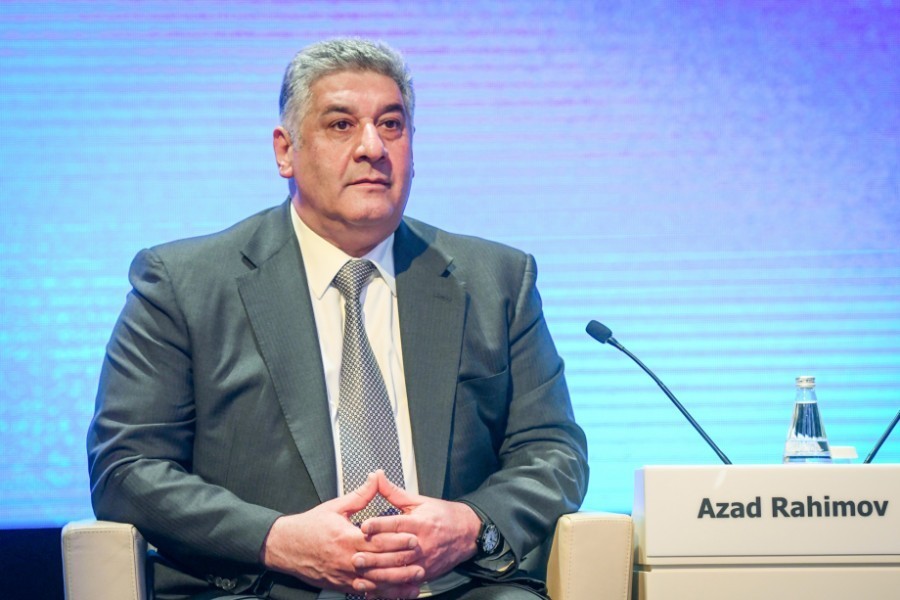 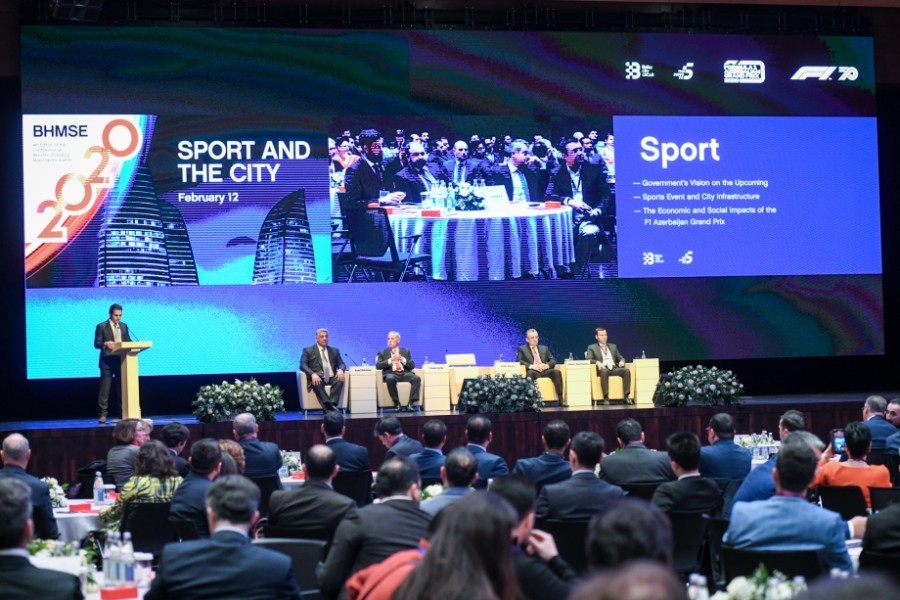 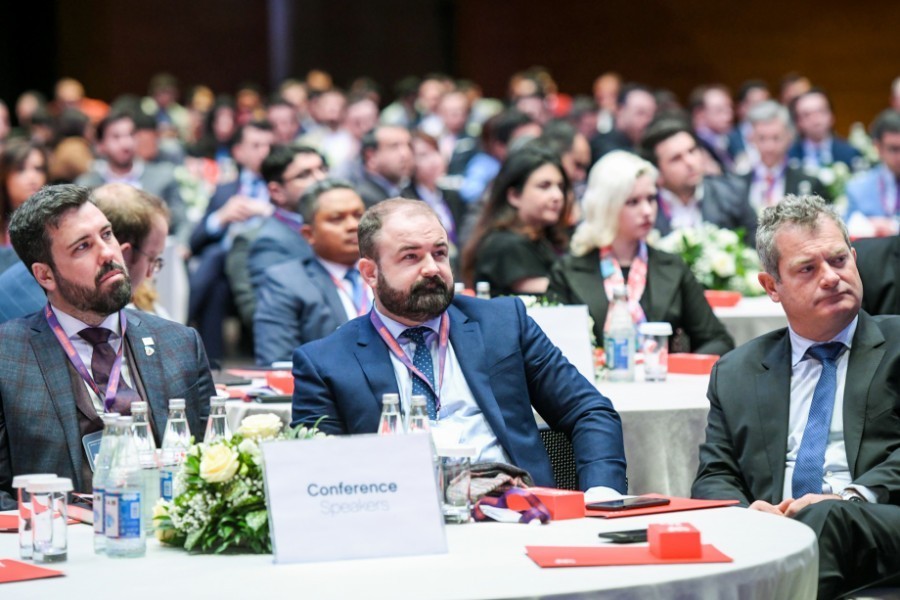 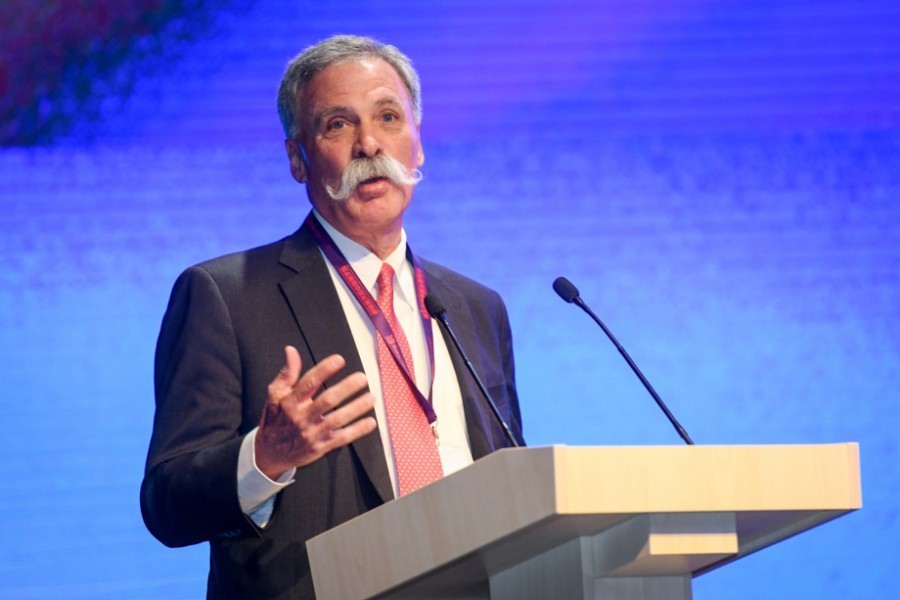 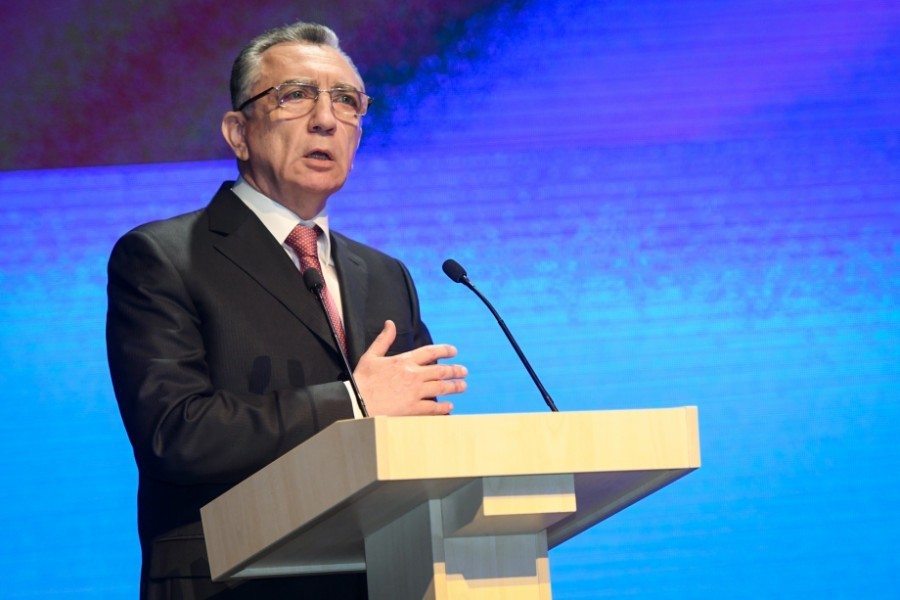 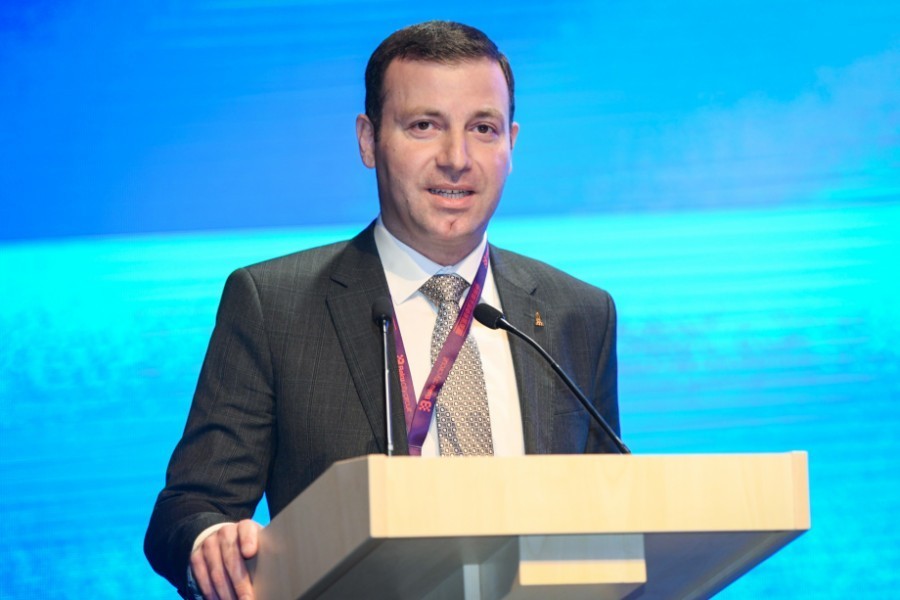 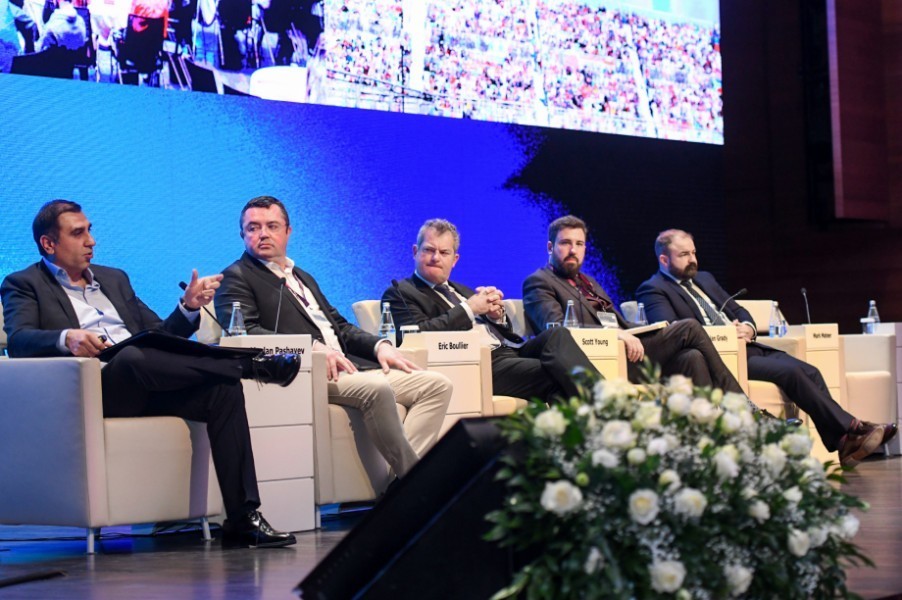