Formula 1 Azerbaijan Grand Prix in global media once again
Next 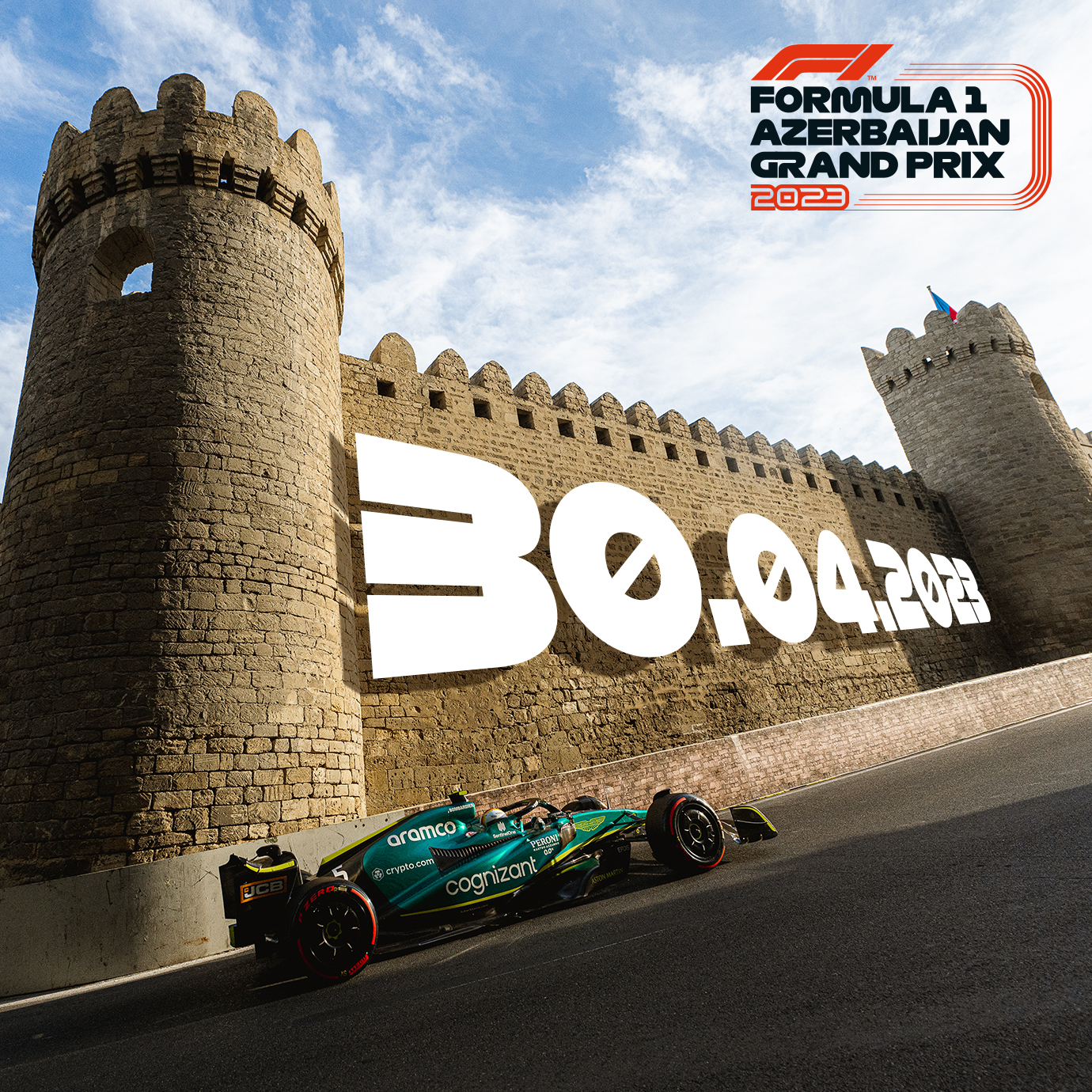 The 7th edition of the most unpredictable race in Formula 1 returns to April slot for the first time since 2019.

Baku, Azerbaijan – Baku City Circuit, Promoter of the Formula 1 Azerbaijan Grand Prix, is delighted to confirm the return of Formula 1 to the streets of Baku on the weekend of April 28th - 30th, 2023. The new date for the most unpredictable race in motorsport – which has seen six different winners in its six previous races – was revealed earlier this week following the approval by the members of the FIA World Motor Sport Council of the record-breaking 24-race calendar for the 2023 FIA Formula One World Championship.

The new calendar sees the Formula 1 Azerbaijan Grand Prix 2023 host the fifth round of the championship and will be the first time the race in Baku takes place in April since 2019.

The season itself will officially kick off on March 5th in Bahrain and see the pinnacle of motorsport travel to an unprecedented 24 race venues across the globe, including a new addition in Las Vegas, before culminating with the traditional finale in Abu Dhabi on November 26th.

The 2023 F1 calendar, including changing the date of the Formula 1 Azerbaijan Grand Prix to April, has been drafted to avoid a clash with the 24 Hours of Le Mans as part of FIA’s efforts to optimize all of its World Championship race calendars, with only two F1 races now taking place in the month of June as a result.

FIA President, Mohammed Ben Sulayem, commented upon the calendar’s release “The presence of 24 races on the 2023 FIA Formula One World Championship calendar is further evidence of the growth and appeal of the sport on a global scale. The addition of new venues and the retention of traditional events underlines the FIA’s sound stewardship of the sport. I am delighted that we will be able to take Formula 1’s new era of exciting racing, created by the FIA’s 2022 Regulations, to a broader fan base in 2023. In framing the 2023 F1 calendar, WMSC Members have also been mindful of the timing of the prestigious 24 Hours of Le Mans.”