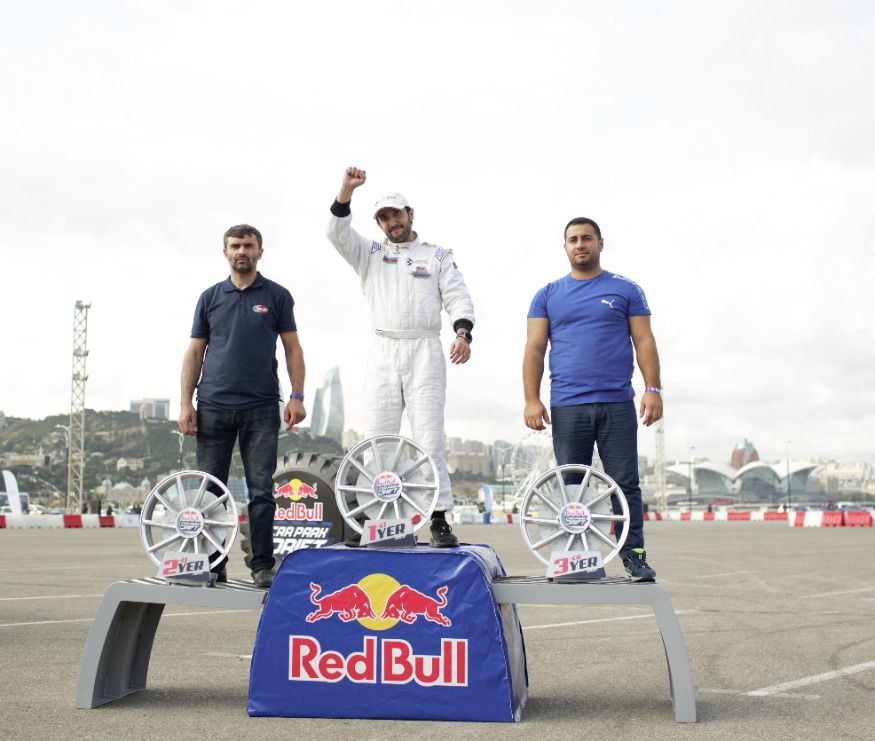 On October 16, the most talented drifters of Azerbaijan came together at National Seaside Boulevard, near Baku Crystal Hall.

"I am very pleased to see our country among those to be chosen to host such a world-famous competition. We are working closely with our partners for the development of this kind of sport in Azerbaijan. I hope that our country will be proudly represented in future world championships by training professional motorsport legends like Abdo Fegali”, said Minister of Youth and Sports, Mr.Farid Gayibov, who watched the competition live, noting that there is great interest in this field of sports among young people in our country.”  Minister Farid Gayibov also drifted together with one of the world's best drifters, Abdo Fegali, who was visiting our capital. Current participants of the "Red Bull Car Park Drift" competition received master classes from the world-famous Lebanese drifter, Abdo Feghali back in August of this year. In 2012, A. Fegali, broke the record for the longest drift in Abu Dhabi, thus securing his name in the "Guinness Book of Records".

As a result of the Red Bull Car Park Drift which boasts a range of strict rules, the top 16 contestants advanced to the final round - National Finals. Adil Akhundov, a driver racing under Number 20, was awarded the maximum of 300 points, thus securing his place as a winner. He will represent our country in the world final of "Red Bull Car Park Drift", which will be held in Saudi Arabia in December. In addition, Rauf Dadashzade and Parviz Azizov were awarded the 2nd and 3rd places respectively. Contestants were evaluated not only for their drifting skills but also based on the look, sound, and volume of smoke coming out of their cars. The team of international evaluating the competition also included a judge from the Baku Marshals Club, operating under the Baku City Circuit Operations Company (BCC).

Young fans of motorsports at the event were also able to race on the virtual F1 Baku track simulators provided by BCC and to be immersed in the excitement of Formula 1 races. 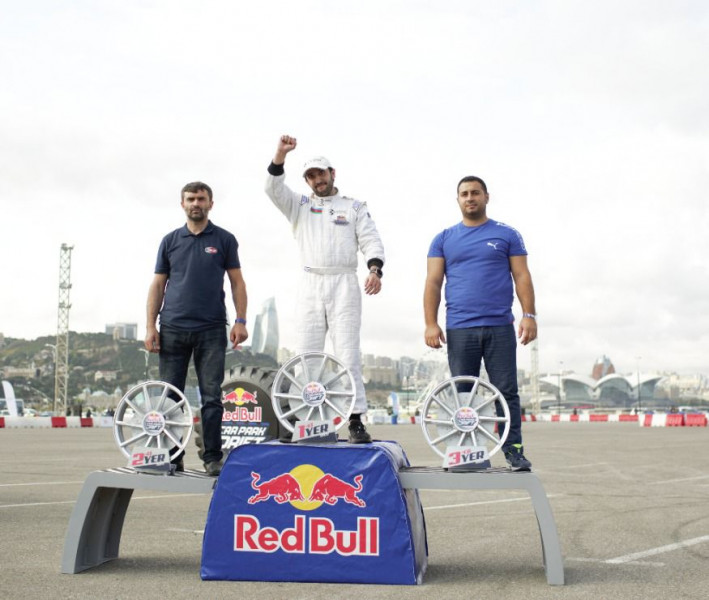 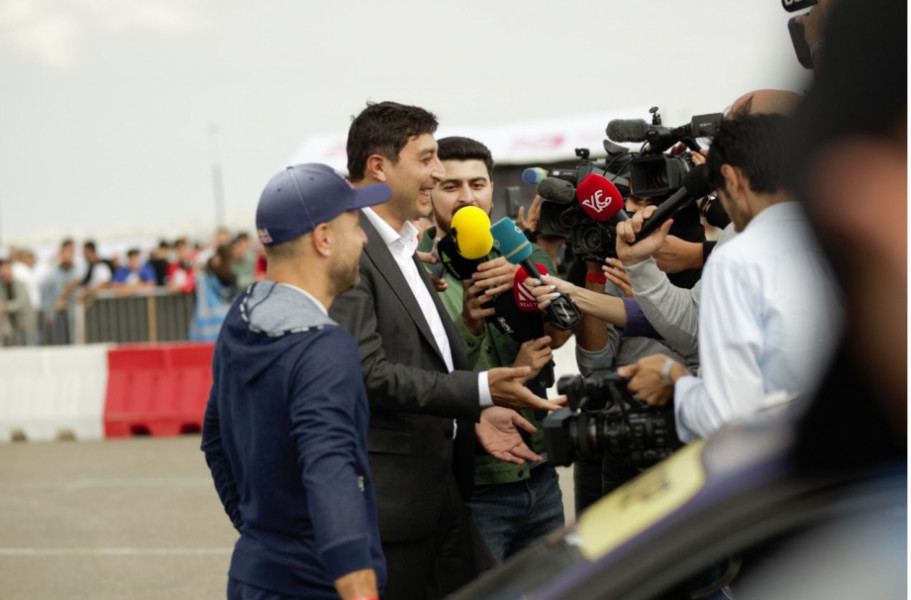 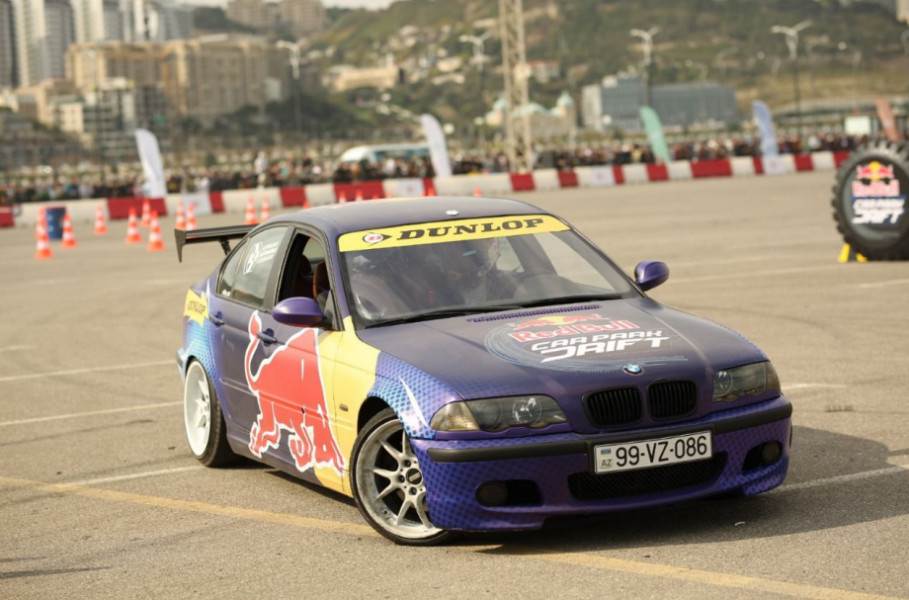 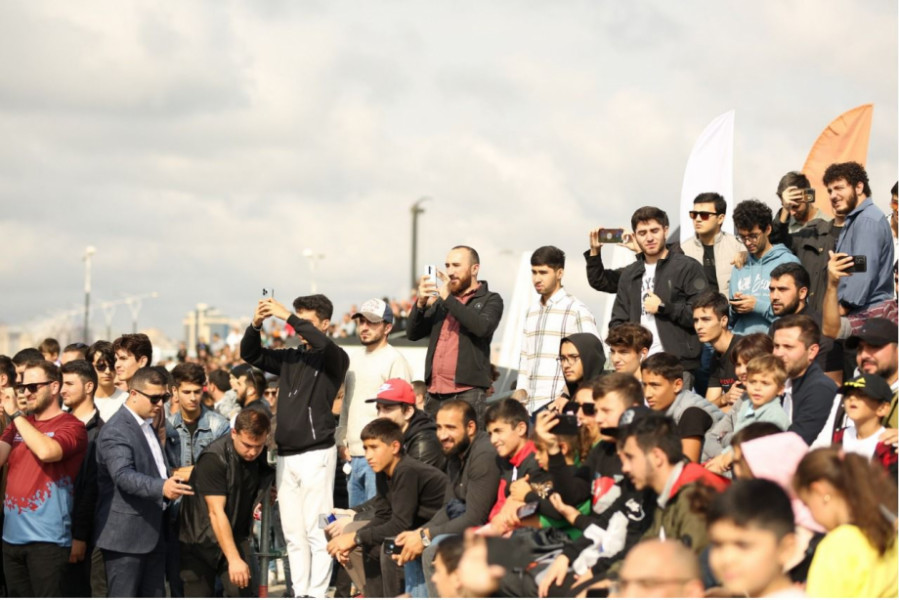 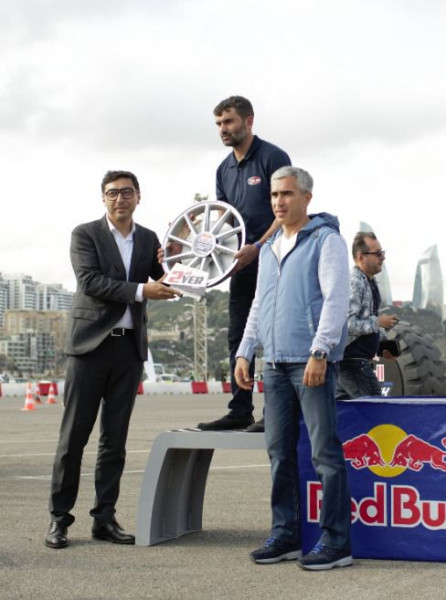 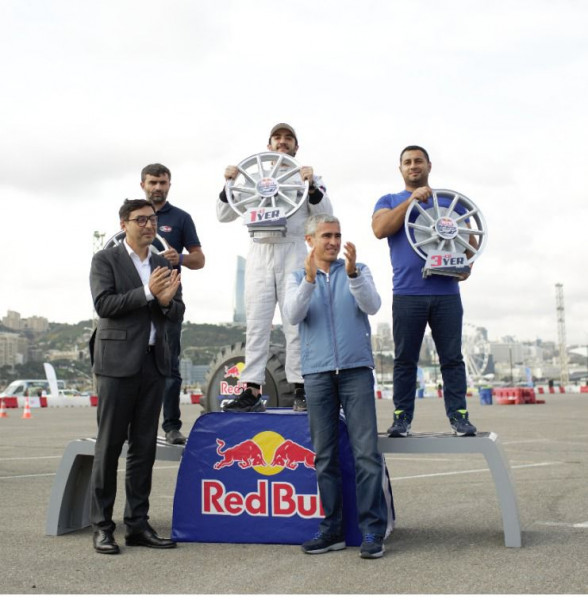 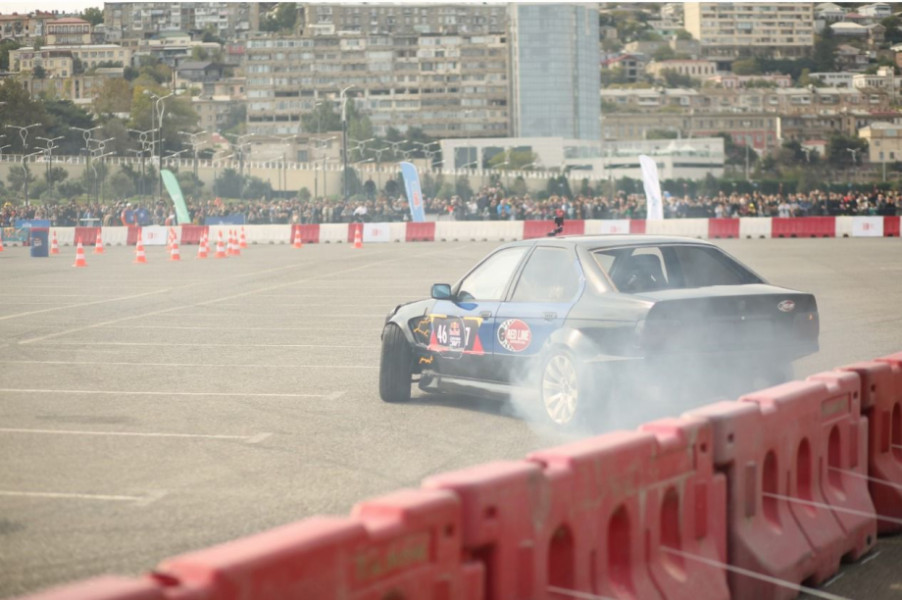 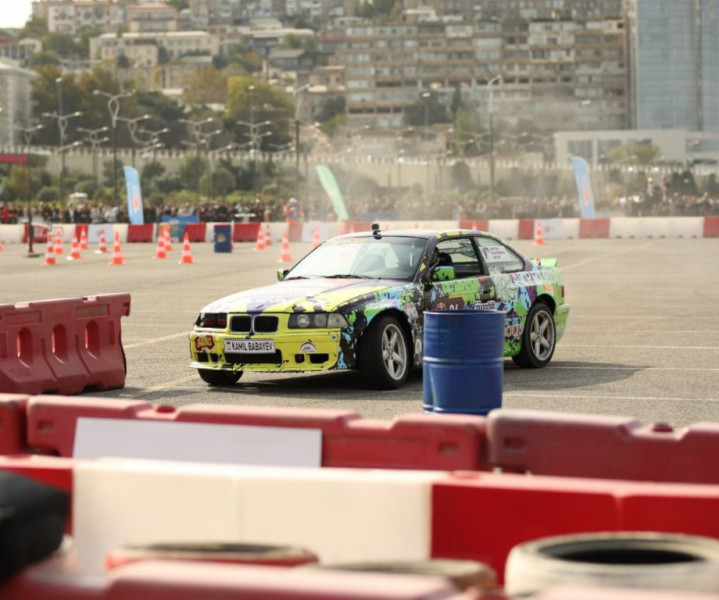 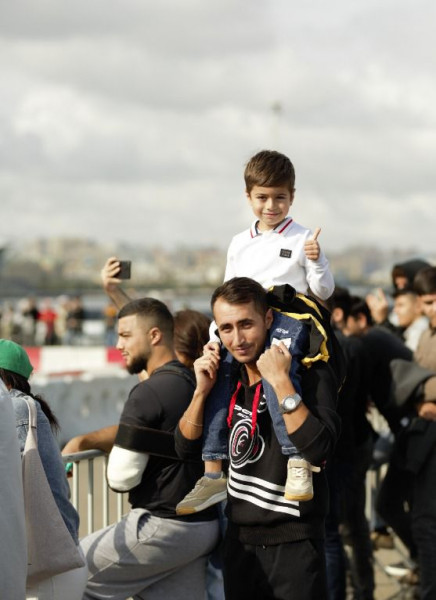 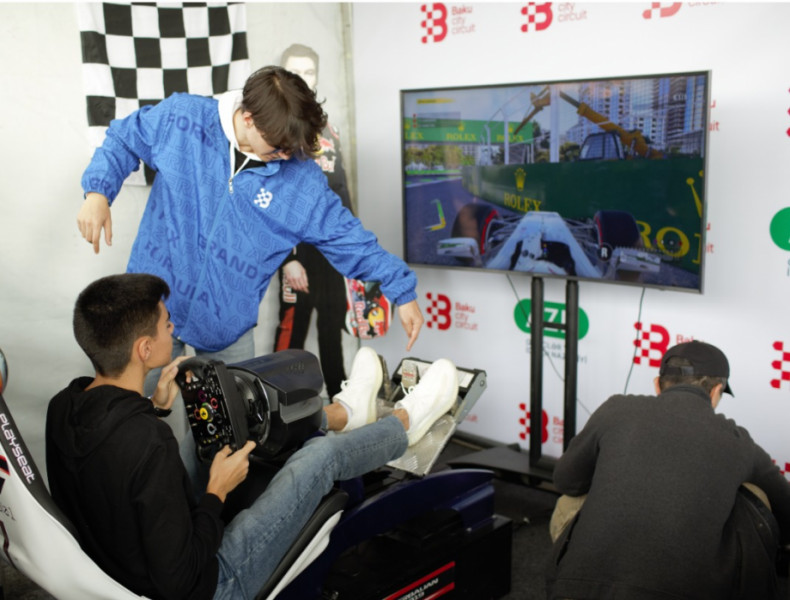 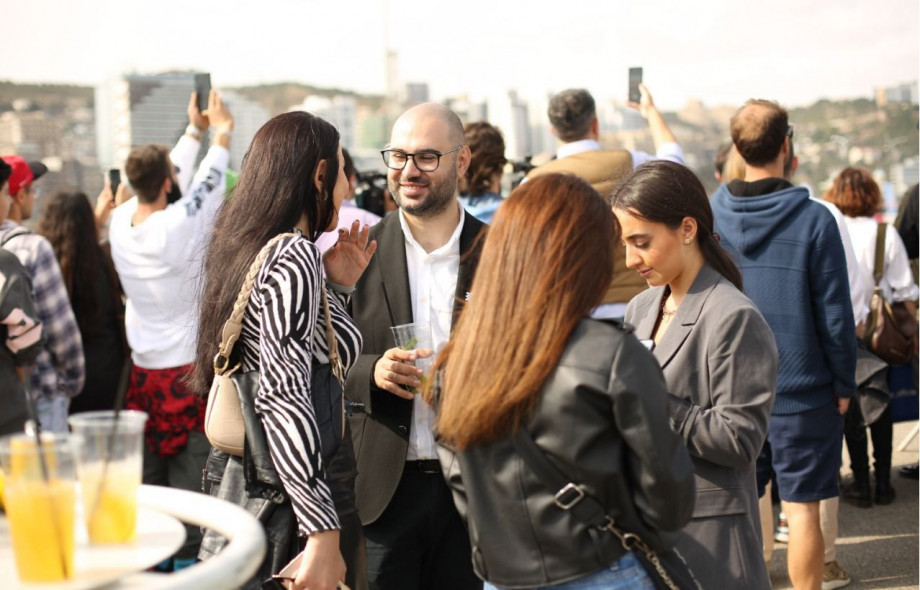 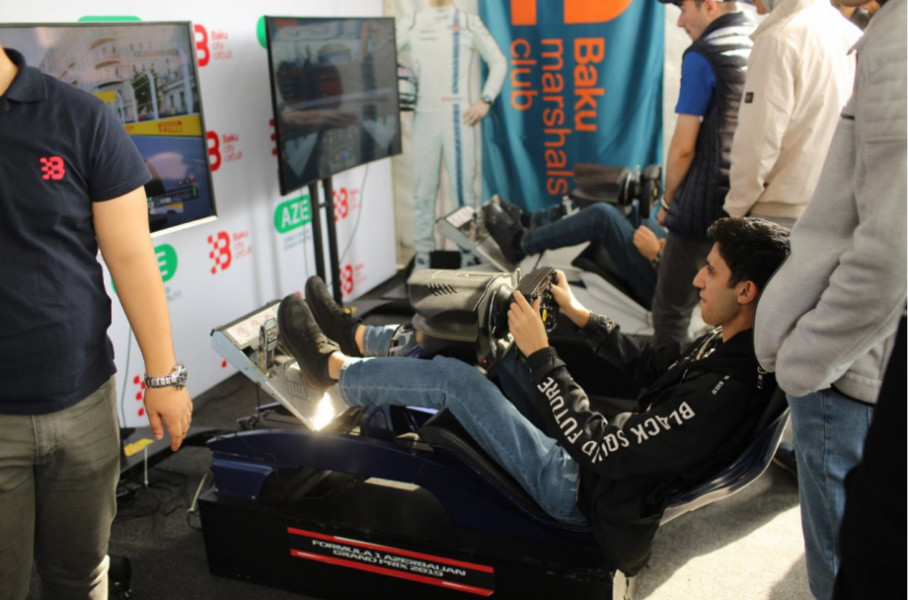 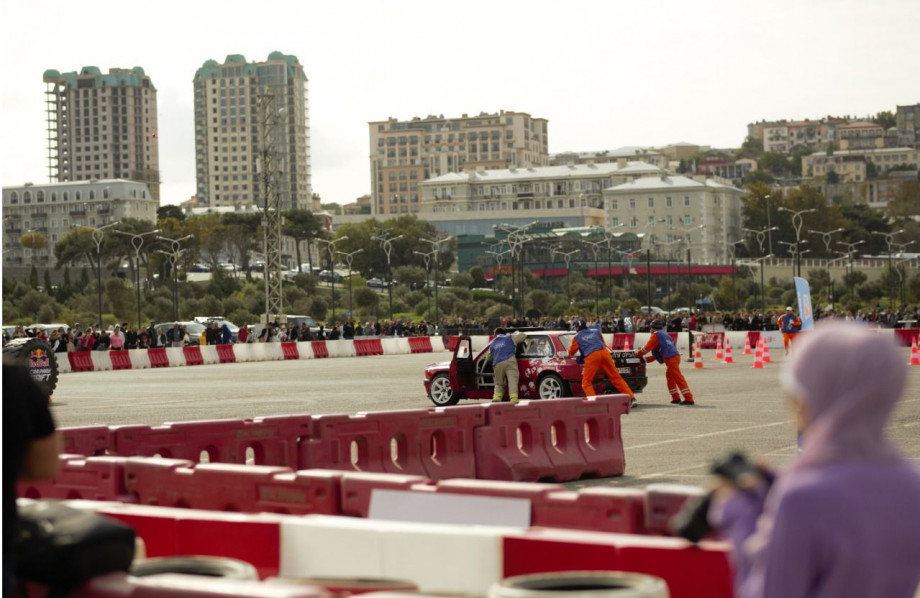 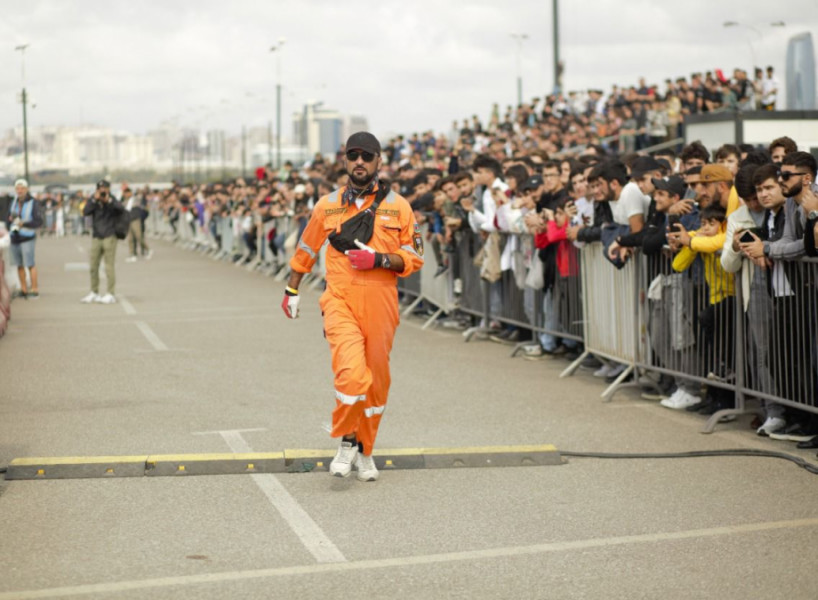 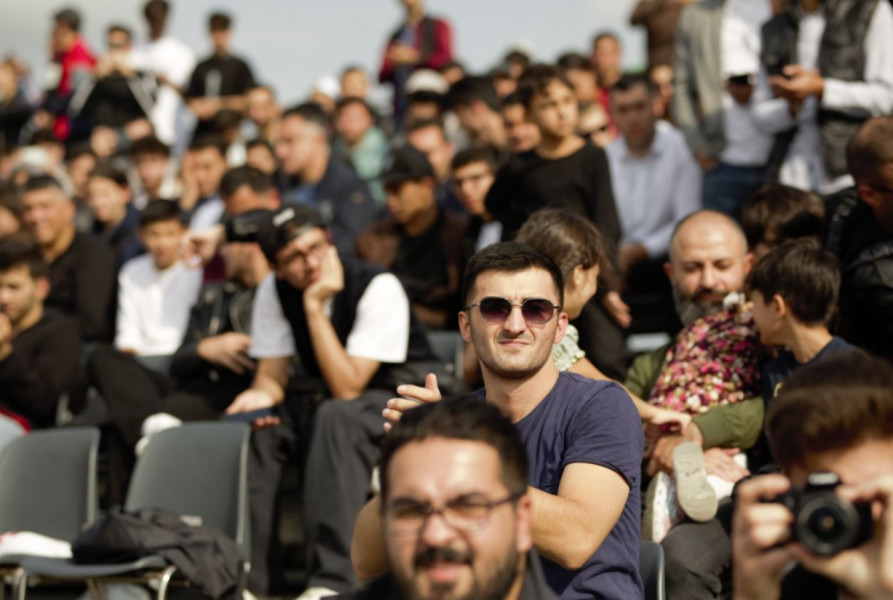