Arif Rahimov: “Formula 1 fans know this race is unmissable as anything can happen”
Next

1 Month to Go! The Countdown is on for the Formula 1 Azerbaijan Grand Prix 2022 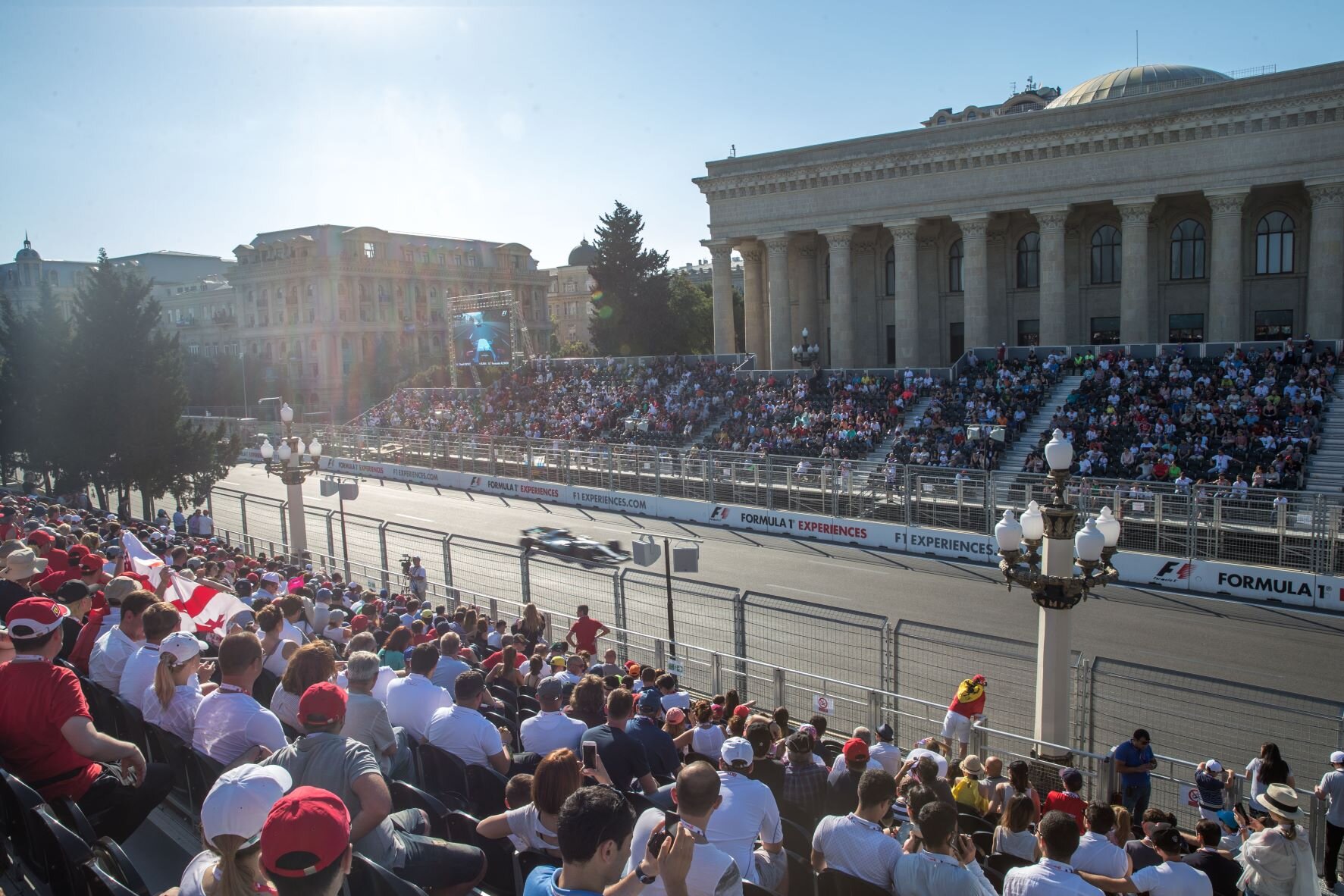 Baku, Azerbaijan (May 12th) - Today marks 1 month to go until the pinnacle of motorsport returns to the streets of Baku for the Formula 1 Azerbaijan Grand Prix 2022! Set to take place on the weekend of 10th-12th June, The Home of the Street Fighters is adding the finishing touches to Baku City Circuit as it prepares to welcome fans back to F1’s most exciting and unpredictable race.

This year will be extra special as fans will once again be cheering from the grandstands for the first time since 2019. Asides from the exhilarating racing battles being fought on-track, fans can expect a fun-filled weekend exploring the Fanzones along Baku’s beautiful seaside boulevard. Moreover, the ever-popular autograph sessions and pitlane walks will also be returning, providing fans with incredible access to F1’s superstars and teams.

A firm favourite amongst the global F1 fan community since its debut in 2016, the all-action Baku City Circuit has pushed the world’s very best racing drivers to their limits year after year, producing some of the most memorable and dramatic races in recent F1 history. Known for its high-speed, 2km-long straight where cars have reached record breaking speeds of up to 366km/h and its narrow, winding turns through the UNESCO protected Old Town, Baku City Circuit has established itself as one of the most challenging tracks on the modern F1 calendar in a very short period of time.

Indeed, no driver has ever won twice in Baku, with the five races to have taken place in the Azerbaijani capital to date producing 5 different winners.

One thing is for sure: there is guaranteed to be no shortage of on-track drama and unmissable moments to mirror past incidents such as last year’s tyre failure that saw Max Verstappen crash out three laps from victory before Lewis Hamilton’s costly mistake at the restart paved the way for Red Bull’s Sergio Perez to clinch a surprise victory. When it comes to the Formula 1 Azerbaijan Grand Prix, everybody knows to always expect the unexpected!

Commenting on the long-awaited ‘full’ return of F1 to Baku, Arif Rahimov, Executive Director of Baku City Circuit said: “We can’t wait to welcome back crowds to what is set to be a sell-out. It’s wonderful we have had five different winners in five races. Formula 1 fans know this race is unmissable as anything can happen. It’s the most unpredictable race of the season which also makes it the most exciting! It’s the race where drama unfolds.”

In addition to the F1 action, fans can also enjoy the return of the hugely-popular Formula 2 series which has produced so many of the current crop of F1 stars such as Lewis Hamilton, Charles Leclerc, George Russell and Lando Norris to name just a few.

The Formula 1 Azerbaijan Grand Prix 2022 is set to be another spectacular battle on the streets of Baku. Can any of the previous winners manage to break the streak and become the first driver to win multiple races in Baku? Or will we see another new winner celebrate on the podium? There is only one way to find out.

For more information on how to purchase tickets and plan your stay in Baku for the Formula 1 Azerbaijan Grand Prix 2022 please visit:  www.bakucitycircuit.com