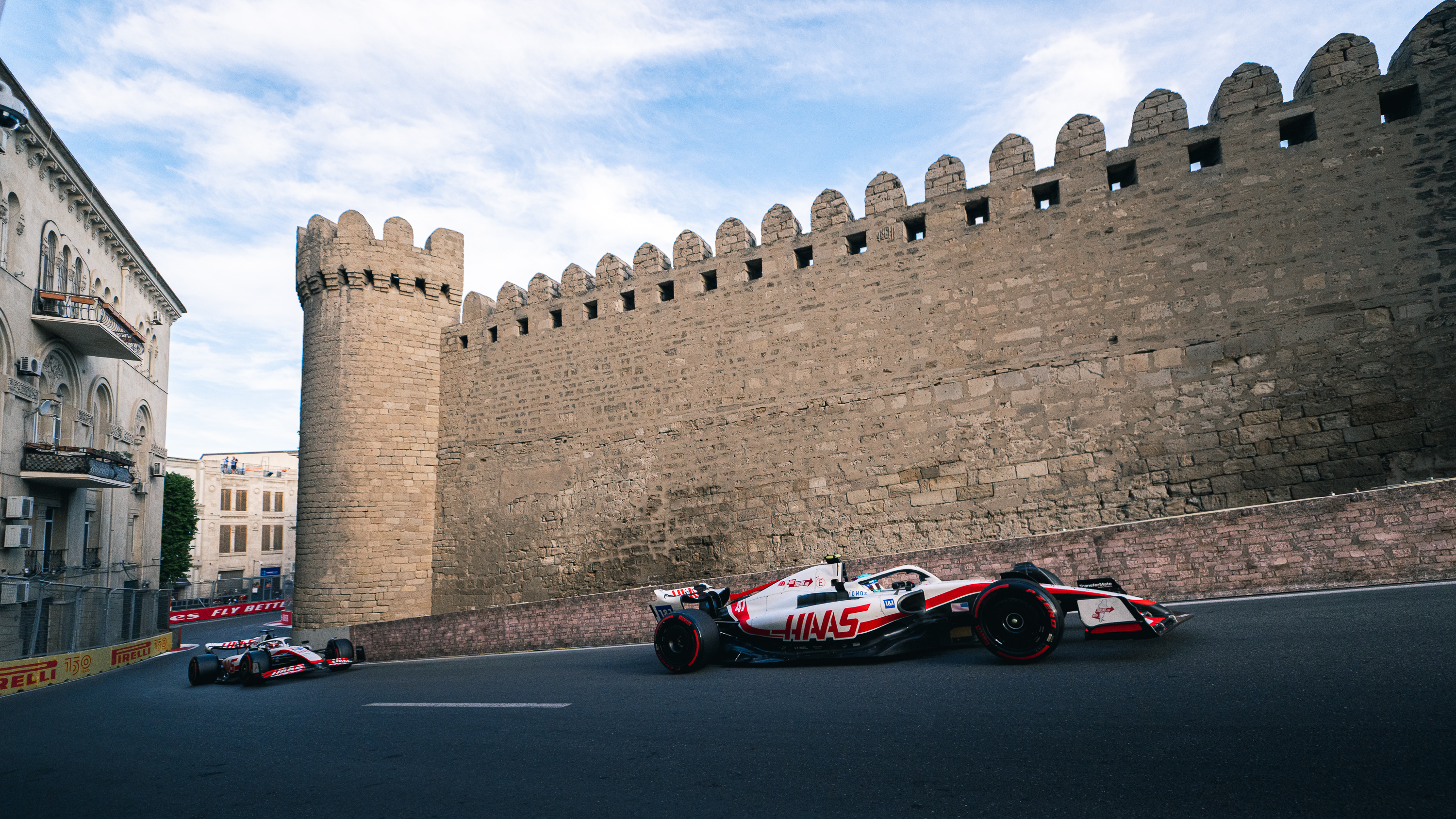 The capital city Baku hosted the Formula 1 Azerbaijan Grand Prix for the 6th time in 2022.

Every year, hundreds of international journalists travel to the capital to cover the pinnacle of motorsport – Formula 1 races. Formula 1 races that garner a total of 1.55 billion cumulative broadcast audience, (2021) are frequently covered by globally known media agencies and channels such as ESPN, Sky Sports, Motorsport, Autosport, etc.

The number of articles published in global media about the Baku race during the race weekend alone reached 20,000.

In addition to traditional media, the Azerbaijan Grand Prix gained wide popularity on social media. The number of views on the highlights of the race on the official Formula 1 Youtube channel has surpassed 6 million. The #AzerbaijanGP hashtag has generated 128 million impressions on Twitter as well.

Alongside being extensively covered in the media, the Baku race has also become an absolute fan favourite due to its unexpected twists and turns. The Formula 1 Azerbaijan Grand Prix 2021 broke the previously set record by the Monaco race the same year as the most-watched race of the 2021 or 2020 F1 season in the USA. ( with an audience of 1.04 million)

The race has also been featured in “Drive to survive”, documentary series on Netflix for four seasons. As the filming crew travels to Baku to film this year’s race, it is also expected to be featured in the upcoming fifth season. The global number of subscribers of this online platform is estimated at 221.64 million.