Baku to host a Sprint race for the first time
Next

Tickets Go on Sale for the Formula 1 Azerbaijan Grand Prix 2023! 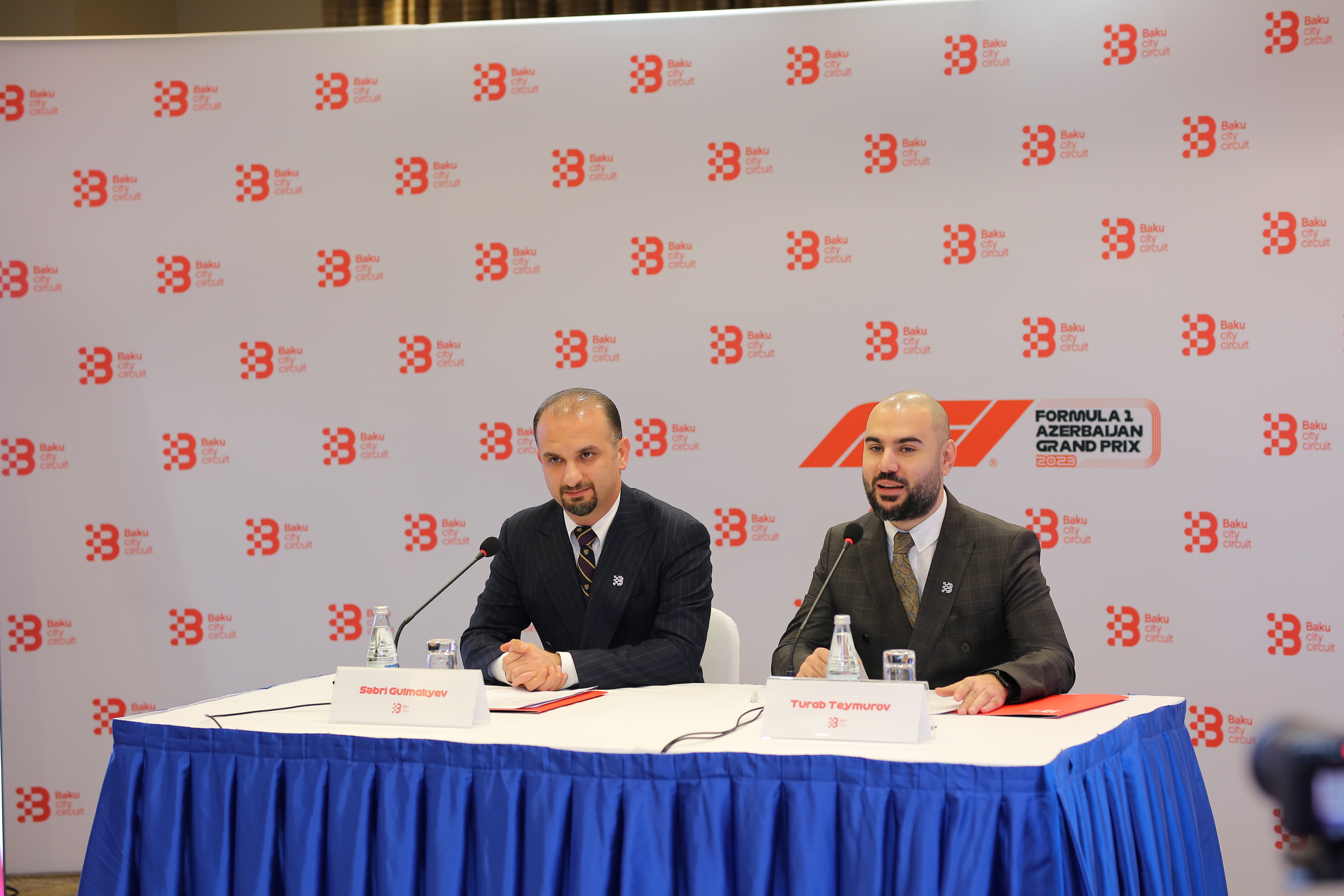 Baku, Azerbaijan (December 15th) - Baku City Circuit (BCC) – the Promoter of the Formula 1 Azerbaijan Grand Prix - is thrilled to announce that tickets for the most unpredictable race in F1 are now on sale. The return of F1 to Baku on the weekend of April 28th - 30th, will mark the seventh time the pinnacle of motorsport has raced on the streets of Azerbaijan’s historic capital city.

To celebrate tickets going on sale, BCC is offering fans a limited supply of special ‘early bird’ discounts of 20% on the cost of all 4-day tickets. This exciting offer will be available until January 15th, 2023, after which ticket costs will revert to their original price.

Furthermore, it was announced last week that the Formula 1 Azerbaijan Grand Prix will be the first of six races in the 2023 season to stage a sprint race, guaranteeing three days of high-octane, ultra-competitive racing for fans to enjoy.

Four-day early bird tickets are on offer in a variety of categories, ranging from General Admission ‘Roaming Tickets’, to Grandstand to VIP Hospitality and Paddock Club to ensure there is a suitable option for everyone to enjoy the greatest racing action on the planet live and in person at one of the world’s fastest and most challenging street circuits that has to date delivered six different winners in its previous six editions.

“At Baku City Circuit, we intend to make this great motorsport race even more accessible to the citizens of Azerbaijan. Thus, local citizens and residents of the country will be able to purchase tickets for the Baku race at half price compared to the international tickets this year, so more local fans can feel the excitement of the F1 race and enjoy this amazing experience. The prices for the roaming tickets range between 40-120 AZN, while 3-day grandstand tickets range from 160 AZN to 690 AZN. Junior tickets are available from 110 AZN to 480 AZN. I would like to take this opportunity and urge all motorsport fans to secure their seat at the upcoming race", said

Sabri Gulmaliyev, the Head of the Sales and Commercial Department of BCC, in his statement at the press conference held earlier today.

BCC’s National Press Officer, Turab Teymurov, was delighted to announce the launch of ticket sales: “Our country will host the Formula 1 Grand Prix on April 28-30 for the 7th time. For the first time ever, the F1 Sprint race will be held in the capital city of Baku, which garners a huge fan audience. This is the first F1 Sprint race of the new season and we are proud that our country is represented among the other six countries to host Sprint events. Further information regarding the entertainment format of the race will be regularly announced to the fans and the public."

The tickets are available on the official website,  www.bakucitycircuit.com, and at local ticket sales points across the city:

For more information regarding local tickets, contact the call center at *6003.

This special offer ends on January 15th so make sure to purchase your early bird tickets NOW! 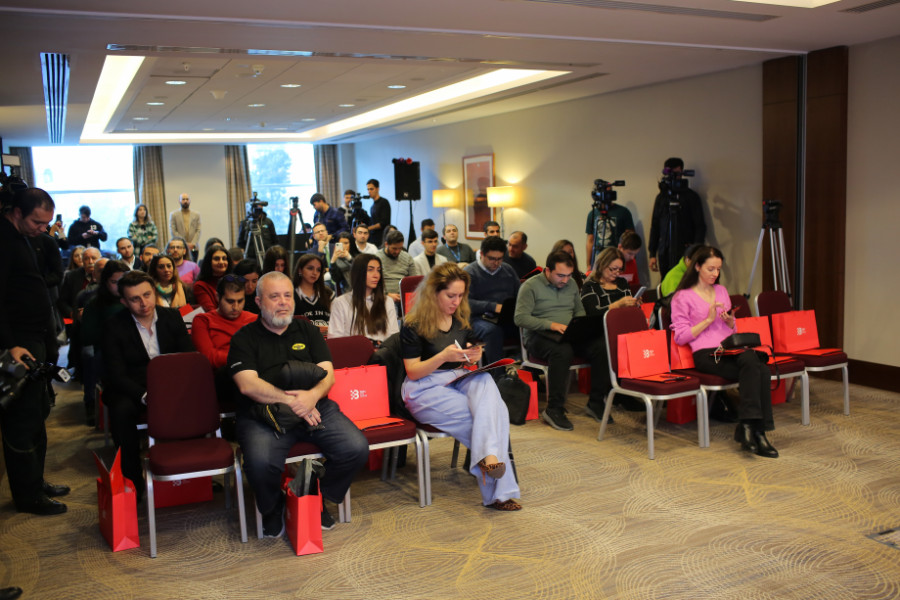 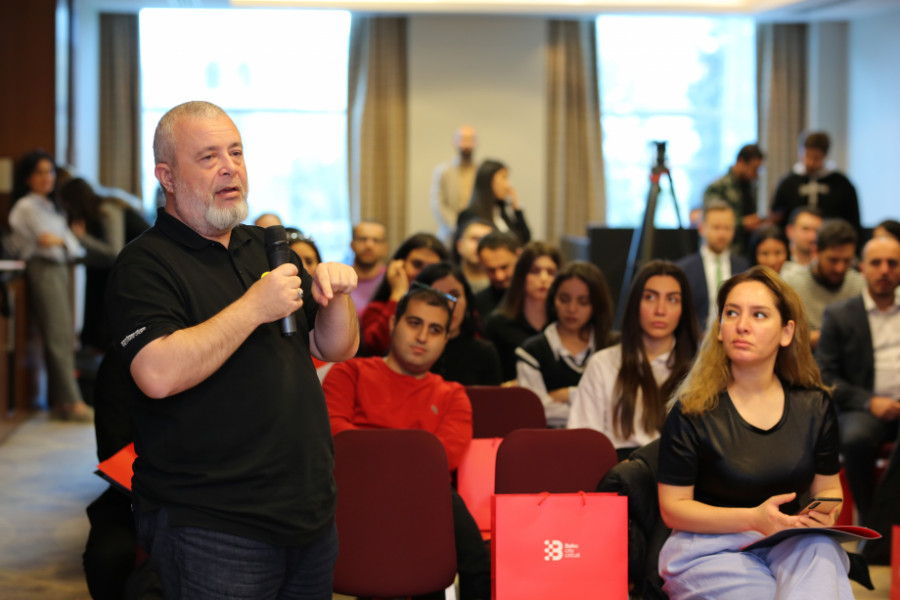 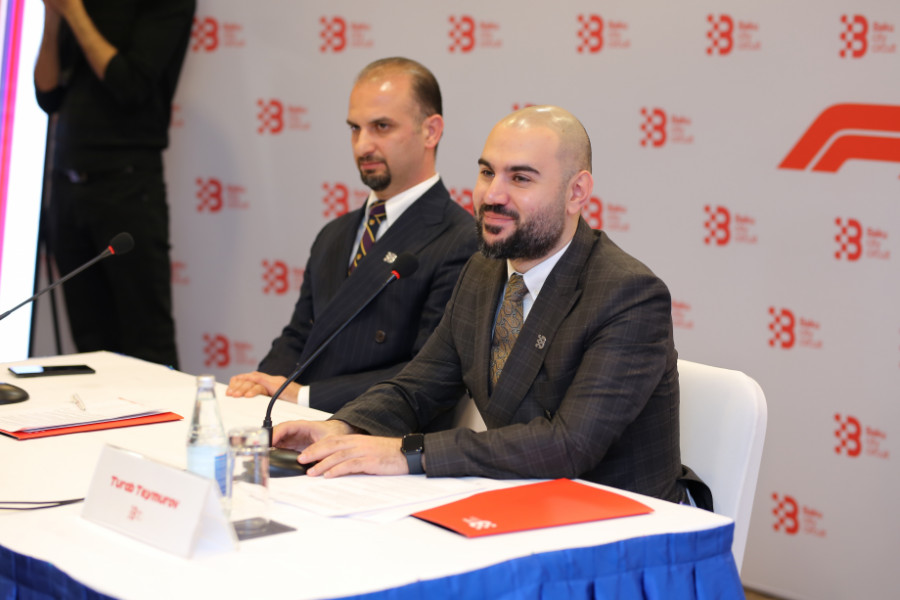 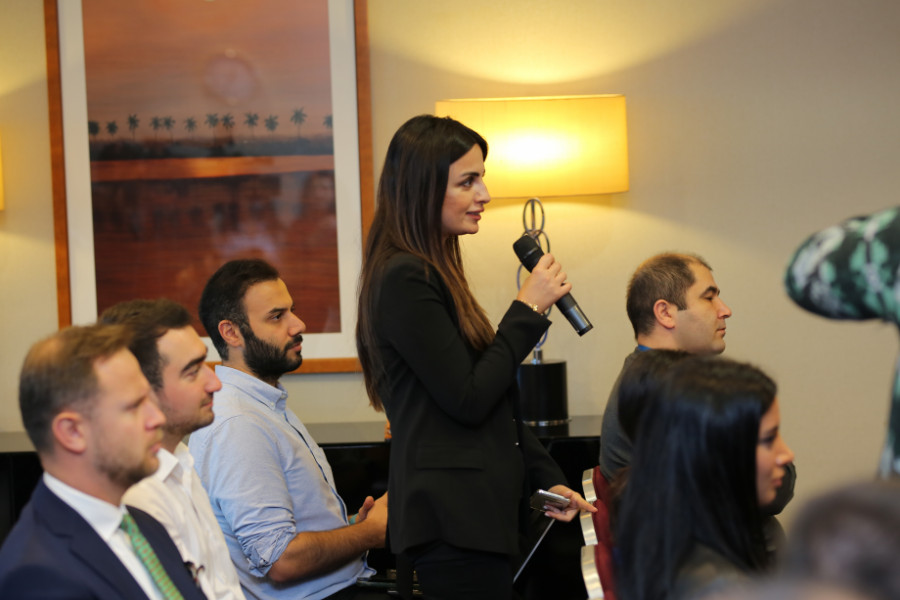