Tickets for Filarmoniya Grandstand sold out 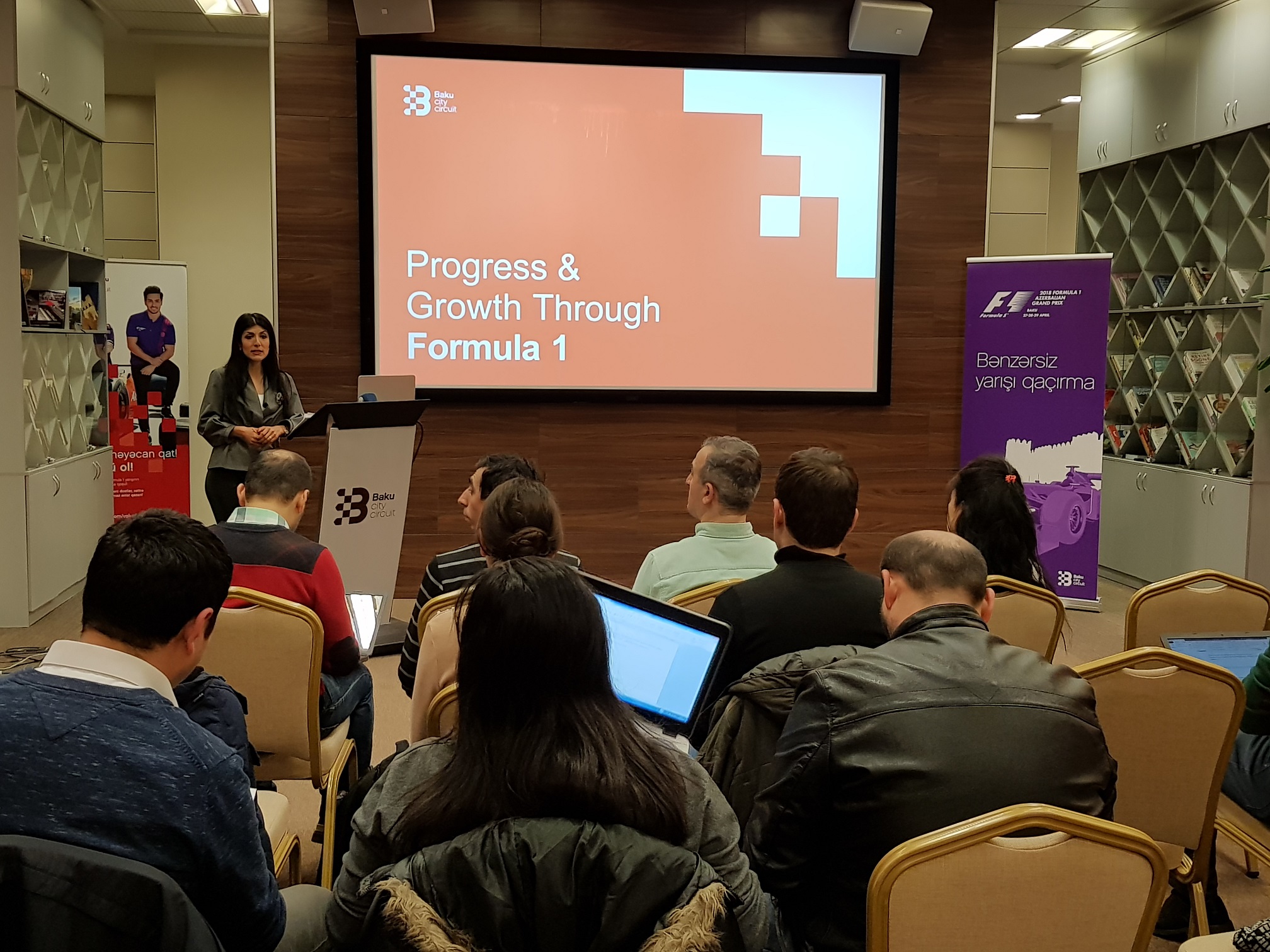 Baku City Circuit (BCC) today released the results of a study into the economic impact that hosting a Formula 1 race in the Azerbaijani capital has had on the city since the first race was staged on the streets of Baku in June 2016, with the total figure coming in at US $277.3million. 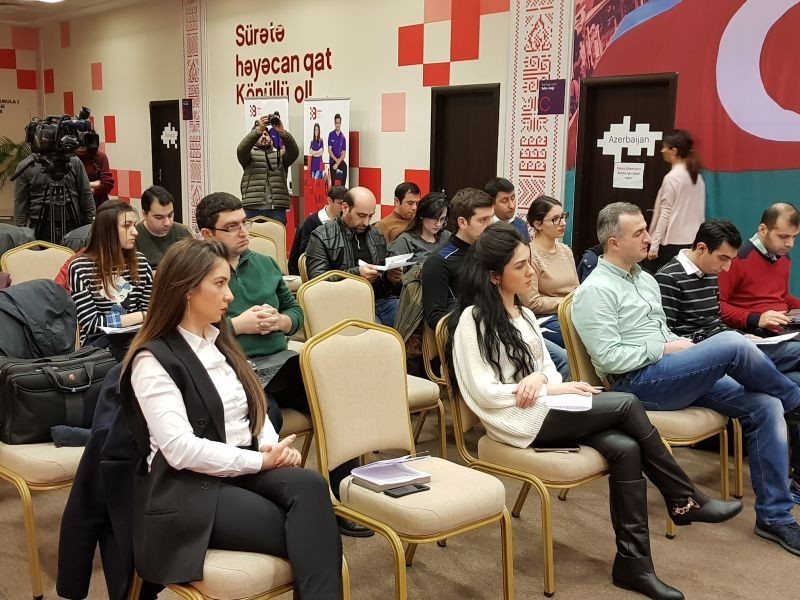 The report, prepared by PricewaterhouseCoopers (PwC) on behalf of BCC, is a quantitative evaluation of the economic impact that hosting a Formula 1 Grand Prix in Baku has had on the city since the inaugural race weekend took place here in June 2016.

The final figure of US $277.3m is a combination of the direct and indirect results of operational spending linked to the arrival of F1 in Baku, taking into account the spend across various sectors including the professional services, hotels & general accommodation, catering, transport, social and cultural services, agriculture, post & telecommunications, wholesale trade and electricity, gas & water amongst others.

The biggest beneficiary of this direct spend - defined in the report as the change in sales in those industries directly engaged in providing goods and services to F1 guests and participants (e.g., hotels, restaurants, transportation services, etc.) and most directly associated with spending carried out by visiting guests and participants of the Formula 1 Grand Prix of Europe (2016) and Azerbaijan Grand Prix (2017) - was the tourism industry which has seen an impact of US $22.7m over the course of the two Grands Prix to have taken place in Baku to date.

The total impact of direct spend came to US $164.2m across the two Grands Prix.

Indirect spend – defined here as any additional revenue received by those companies and businesses that sell goods and services to other organizations that are, in turn, direct suppliers for the Formula 1 Grand Prix – had an equally beneficial impact on Baku’s burgeoning tourism industry with a collective total of US $14.9m since the first race was staged on the streets of Baku in 2016.

The combined indirect spend that can be attributed to F1’s arrival in the Azerbaijani capital over the race weekend comes to an impressive US $113.1million.

Baku City Circuit’s Executive Director Arif Rahimov commented on the results after they were first revealed at yesterday’s second annual BHMSE conference in Baku’s Heydar Aliyev Centre: “We are incredibly encouraged and satisfied by the overwhelmingly positive results from this study into the economic impact of Formula 1 on Baku. Ever since we brought this major sporting event to our capital city, we have been keen to stress that this wonderful spectacle is more than just a showpiece event but instead a catalyst for economic, social and cultural change that will continue to drive this city – and indeed this country – forward and provide increased opportunities and benefits for everyone living and working here. It has been an incredible experience to witness Baku embrace Formula 1- and vice versa – and we look forward to many more years of mutual cooperation and success alongside the world’s greatest motorsport championship.”

Don’t miss out on the next installment of the fastest street race in Formula 1 this April 27-29th 2018.

For more information on how to purchase tickets and plan your stay in Baku for the 2018 Formula 1 Azerbaijan Grand Prix please visit: www.bakucitycircuit.com