Another contribution to environmental protection from Baku City Circuit
Next 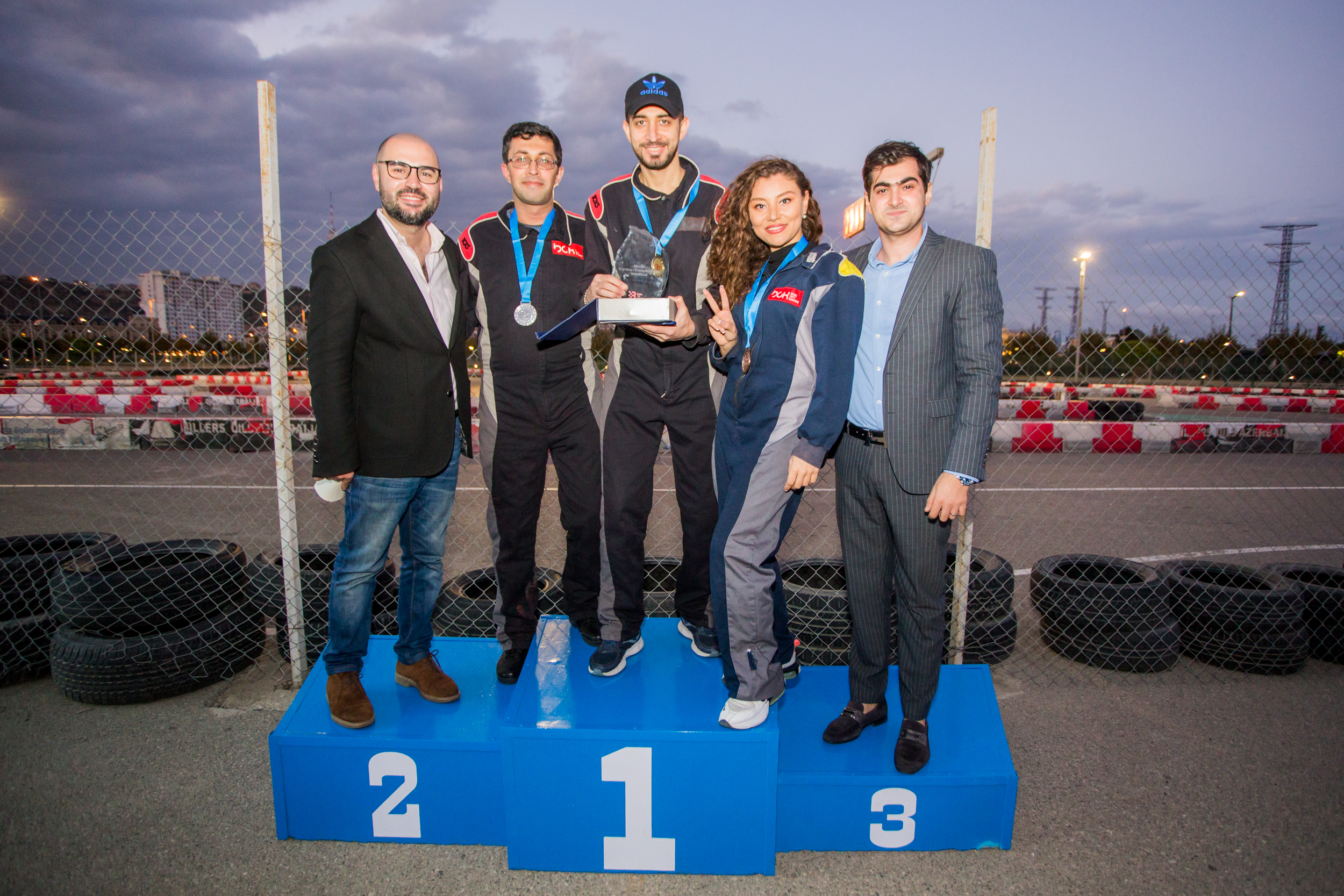 The championship was a great opportunity for the media representatives to come together and catch up ahead of the new F1 season.

The spectators were treated to a thrilling race and maximum speed was demonstrated against the Baku wind. After the qualifying stage of the race, where an ambitious competition took place in three separate groups, the fastest top three participants advanced to the final race. According to the results, Farid Ramazanov, the commentator and presenter of the Sports TV channel, took the win while Elchin Zodorov, the editor of the F-1.az website, and Farida Abdullayeva, the reporter and presenter of the Public Television shared second and third places respectively. Turab Teymurov, the National Press Officer at BCC awarded the top winners medals and prizes.

Staying committed to the karting tradition, BCC organizes a karting championship for local media representatives annually to promote the Formula 1 race and motorsports in general in the country. 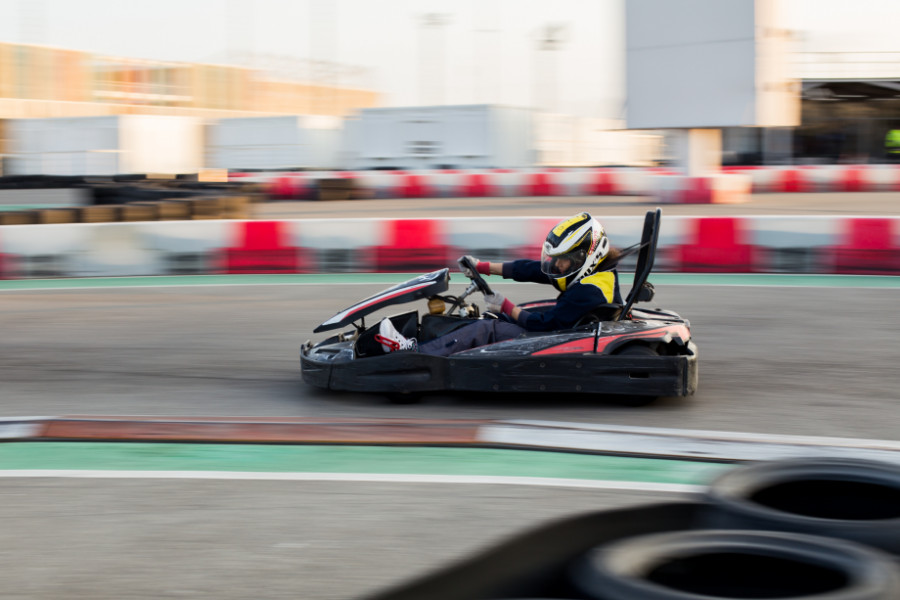 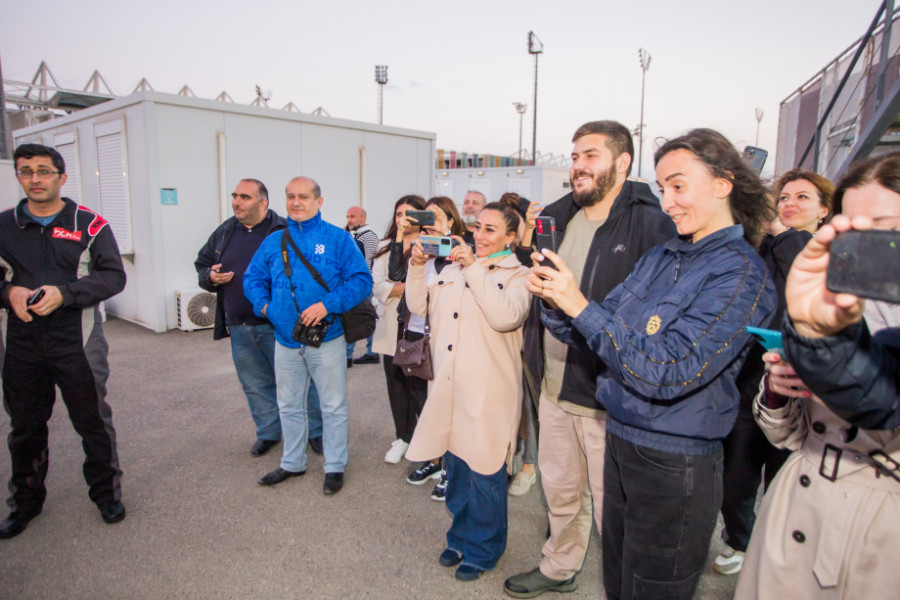 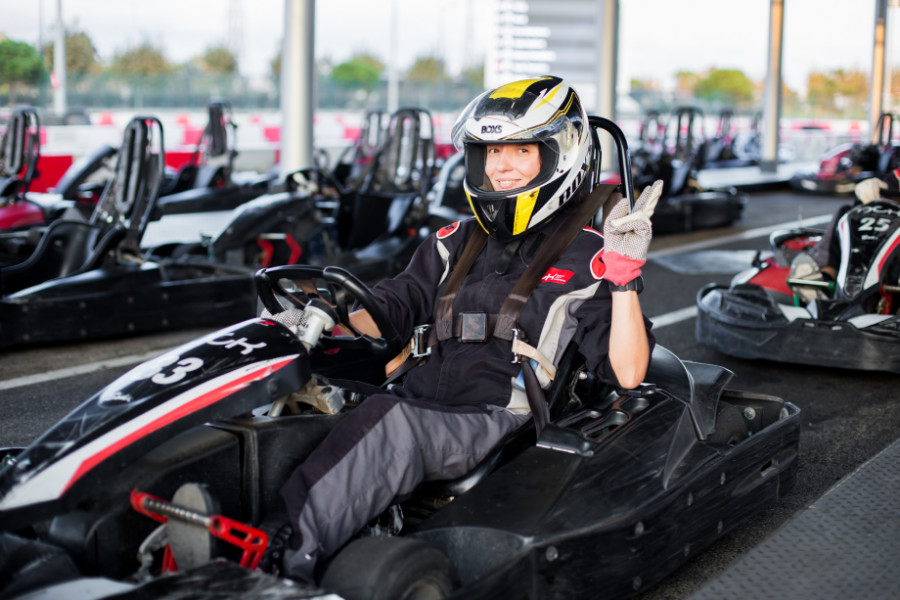 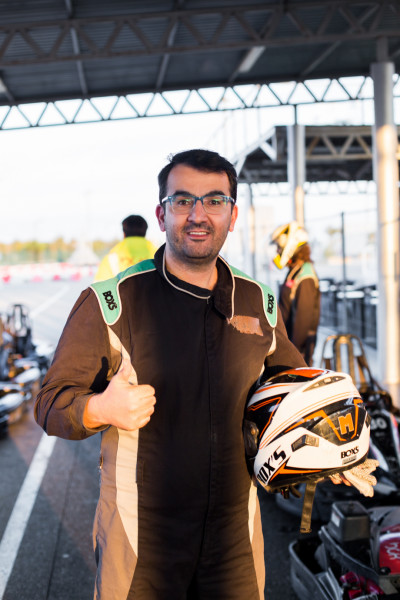