Volunteers of the Formula 1 Azerbaijan Grand Prix are working full speed!
Next 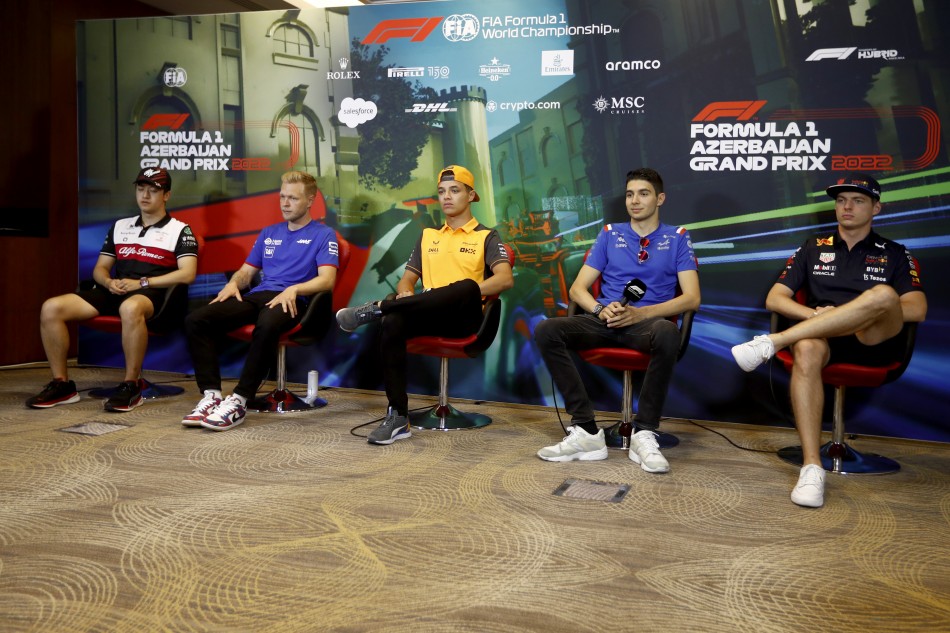 The Formula 1 Azerbaijan Grand Prix 2022, hosted by the country for the 6th time, officially started today.

On this occasion, a press conference was held with the participation of 20 drivers from 10 teams who arrived in Baku to race in one of the fastest city circuits of the 2022 F1 season.

The Formula 1 drivers shared their impressions about the Baku track. Max Verstappen from the Red Bull team, Charles Leclerc from the Ferrari team and Red Bull driver Sergio Perez, who share in the top three in the current drivers’ standings, commented on the Baku race.

" I think Baku is all about confidence. It's all about not making mistakes, you know, because here what really can catch you out is making those mistakes and losing track time, starting on the backfoot and you can compromise your weekend fairly easily here. So, it's very important to stay out of trouble. I think I've always enjoyed Baku. I've had good races here. I've had tough times also here. It can be very hectic. I generally enjoy it. And, yeah, it's certainly one of my favourite places to come in the year. So yeah, I'll tell you after Sunday if it is still as favourite as it is at the moment, - said Perez.

When asked about the intense rivalry between Ferrari and Red Bull, Verstappen commented: “We just have to focus on ourselves and I know they're very competitive. It’s good for the sport, and from our side, we enter every weekend to try and win the race. But it doesn't change if somebody else of another team says something”.

Ferrari driver Charles Leclerc, who holds the second position in the drivers’ standings fighting for the lead, also shared his thoughts: “Then we just obviously need to focus on ourselves, don't do any other mistakes and if we do everything perfect, I'm sure that we can have a great result this weekend"

It should be noted that Leclerc won the pole position in the 2021 Azerbaijan Grand Prix last year, despite being overtaken by Lewis Hamilton at the end of the third lap of the race.

At the same time, Max Verstappen's notorious crash with just 3 laps left till chequered flag last year put him out of the race in Baku. Considering all of the above, we can say that both Leclerc and Verstappen are "hungry" for victory in Baku. In the current drivers’ standings, Charles Leclerc is only nine points behind the current leader Max Verstappen.

The qualifying session that will determine the start grid of Sunday’s race will take place on June 11, at 6 pm local time. The long-awaited Formula 1 Azerbaijan Grand Prix 2022 will start on June 12, at 3 pm local Baku time. 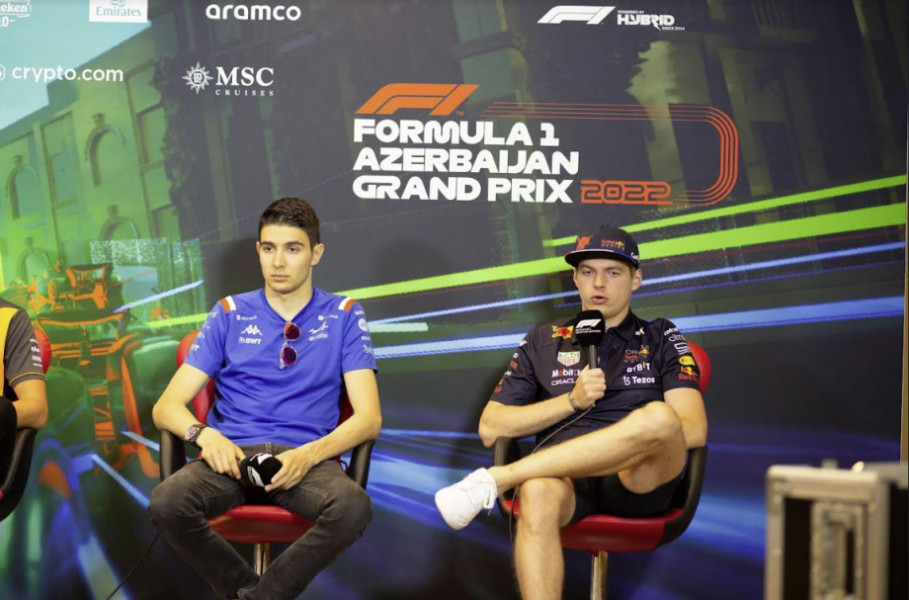