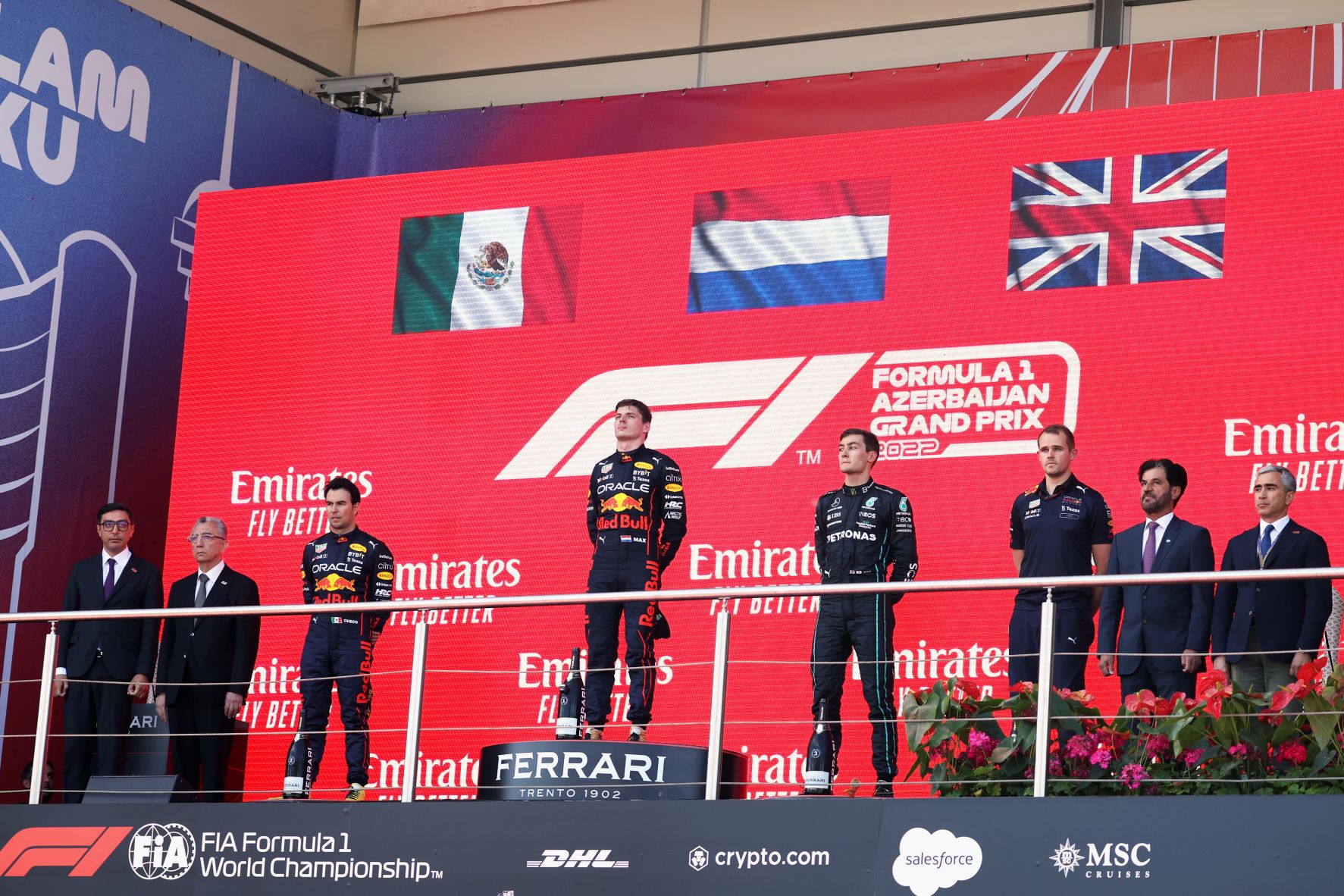 The action-packed Baku race has managed to deliver the excitement one more time. The pole-sitter Charles Leclerc from Ferrari was quickly overtaken by the other Red Bull driver, Sergio Perez on the opening lap of the race.

Later on, the 1-2 Ferrari podium wish of the Scuderia fans came to an end when the disaster struck. On lap 9, Carlos Sainz suffered an engine malfunction that eventually put him out of the race. The Ferrari team has been struggling with technical issues throughout the whole season and this race was no exception. The Baku race marked the third DNF of the season for Sainz.

Max Verstappen took the lead from Perez on lap 15 as they headed into the first corner side by side. Lap 21 saw the only Scuderia driver left on the track – Charles Leclerc out of the race, as his car went up in smoke. This officially finalized the two Scuderia drivers’ retirement of the race.

With gaining an extra point for the fastest lap around the Baku Circuit, Sergio Perez maintained his position and finished P2 with the Mercedes driver George Russell taking a P3 in Baku.

Max Verstappen made a great comeback since he notoriously crashed last year in Baku with only 3 laps left till the chequered flag. Thus, the “Baku Syndrome” tradition lives on, with a different driver winning on the Baku track one more time.

The Baku track proved to be the track where records are achieved in 2022 as well. The Dutchman now holds the most podium finished (66) for Red Bull, breaking the record previously set by the four-time world champion, Sebastian Vettel.

The current world champion leads the drivers’ championship standings as his Mexican team mate holds the second position. Currently, the gap to Verstappen is 21 points. 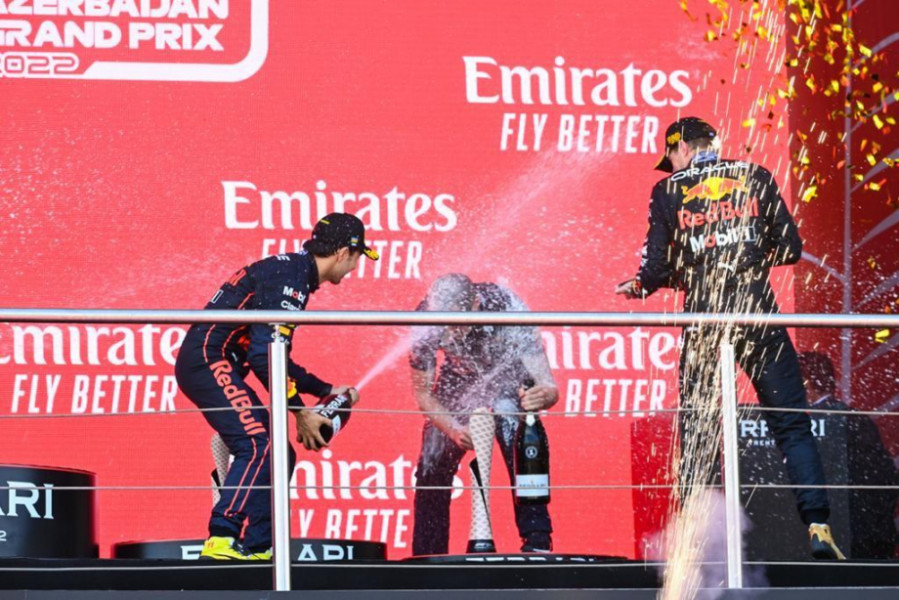 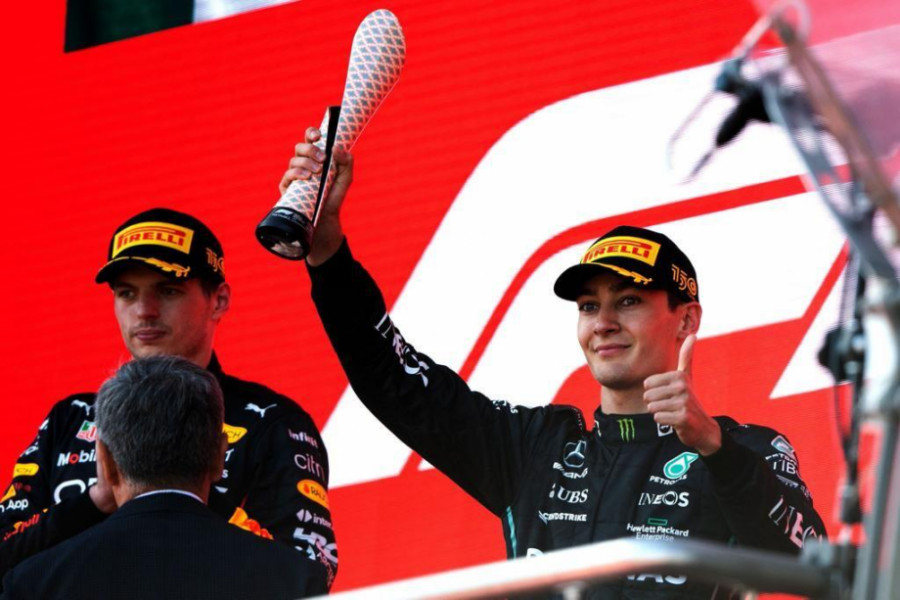